France’s support for India’s stand on Russia in UN, said – India’s voice matters in the world 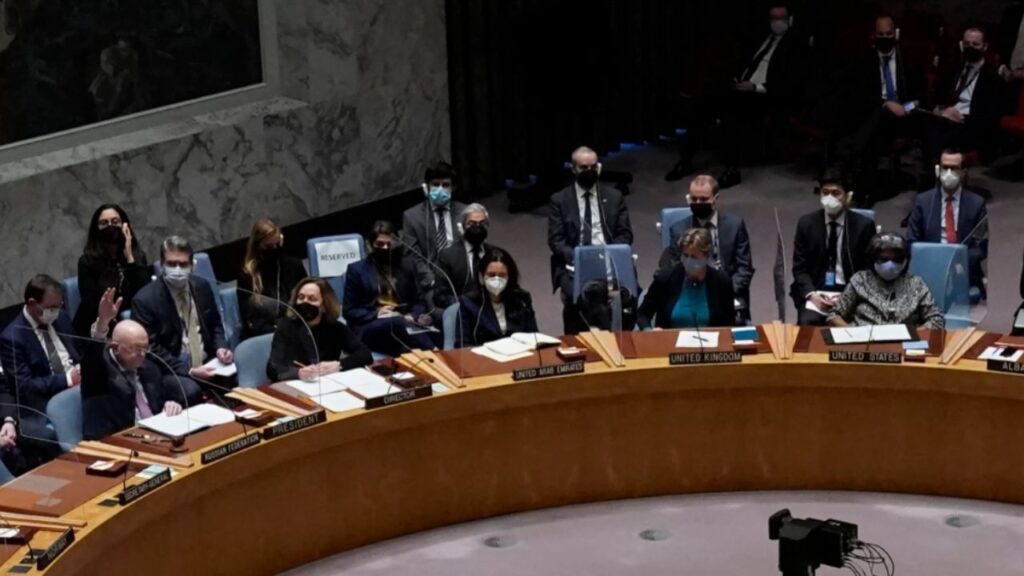 French Ambassador to India Emmanuel Lenin said that no one should say what India should do. As the crisis deepens, support from India would be welcome because India’s voice matters to the world.

India stayed away from voting over Ukraine crisis

United Nations General Assembly (United Nations General Assembly) in Ukraine (Ukraine) but russia (Russia) When India once again distanced itself on the proposal to condemn the attack, the eyebrows of many big countries of the world were raised. After UNSC, the steps taken by India in UNGA have now got the support of France. French Ambassador to India Emmanuel Lenin said that no one should say what India should do. As the crisis deepens, support from India would be welcome because India’s voice matters to the world.

Emmanuel Lenin said, India wants great responsibility on the international stage. Our country is a strong supporter of India getting a permanent seat in the UNSC. India’s voice is heard all over the world. We trust the largest democracy in the world. India has made statements on respect of territorial integrity which we welcome. Lenin said, we are helping Ukraine in every way. All countries of Europe have decided to send equipment and weapons to Ukraine in addition to humanitarian aid. Along with weapons, we are also giving political support to Ukraine. In record time we have imposed unprecedented sanctions on Russian banking institutions.

India’s voice is very important.India aspires to an even larger responsibility in the international fora. My country is a strong supporter of India getting a permanent seat in UNSC.India is a voice that’s heard in the world: French Ambassador Emmanuel Lenain#RussiaUkraineCrisis pic.twitter.com/Tl4frHD1Mt

After the UNSC, in the UNGA also, India kept itself away from the proposal by being absent. Apart from Russia itself, Belarus, Syria, North Korea (DPRK), Eritrea voted in favor of Russia. India had also distanced itself from the resolution against Russia in the United Nations Security Council (UNSC). India neither voted for it nor opposed it. At that time, India’s Permanent Representative TS Tirumurti had said in the Security Council that India was deeply disturbed by the recent developments in Ukraine. India wants the violence to end at the earliest.

193 countries participated in the General Assembly