Foreigners crazy about these products of Indian farmers, bought goods worth Rs 3 lakh crore in a year, read full report 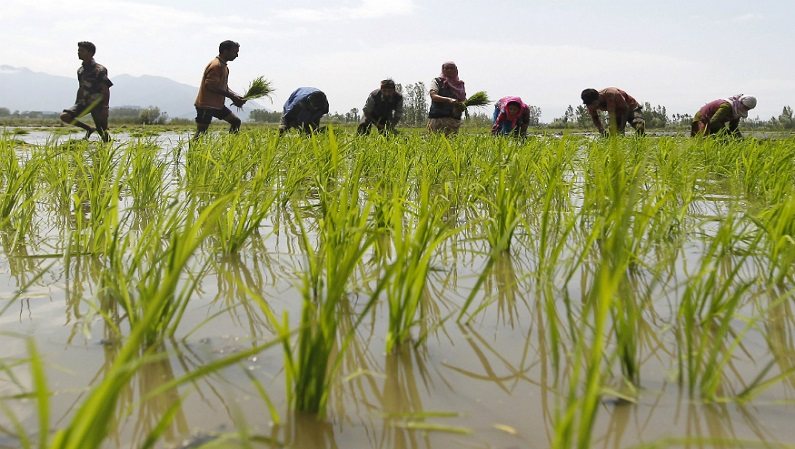 Benefit of increased demand among Corona

The growth for agricultural products (excluding marine and plantation products) is 28.36 percent, which increased from $ 23.23 billion in 2019-20 to 29.81 percent during 2020-21. India has been able to take advantage of the increased demand for staples during the COVID-19 period.

Record purchase of these things

Spices like ginger, black pepper, lentil sugar, cardamom, turmeric, saffron etc., which are known to have healing properties, have also registered a huge increase in exports.

The largest markets for India’s agricultural products include the US, China, Bangladesh, UAE, Vietnam, Saudi Arabia, Indonesia, Nepal, Iran and Malaysia. Most of these destinations showed growth, with the highest growth in Indonesia (102.42 per cent), Bangladesh (95.93 per cent) and Nepal (50.49 per cent).

What happened that increased exports

For the first time, exports have also taken place from many clusters. For example, fresh vegetables from Varanasi and black rice from Chandauli have been exported for the first time, which has directly benefited the farmers of that region. Exports have also taken place from other clusters viz., Oranges from Nagpur, Bananas from Theni and Anantapur, Mangoes from Lucknow etc.

Despite the pandemic, fresh horticultural produce was exported through the multimodal mode and consignments were sent from these regions by air and sea to Dubai, London and other destinations.

With the initial support of the department for market linkage, post-harvest value chain development and institutional structures like FPOs, the farmers of the Northeast were able to ship their value added products beyond the Indian borders.

The performance of grain exports has also been very good during 2020-21. We have been able to export to many countries for the first time.

Also read- How will the income of farmers double with just 20 paise per kg increase in MSP of maize?