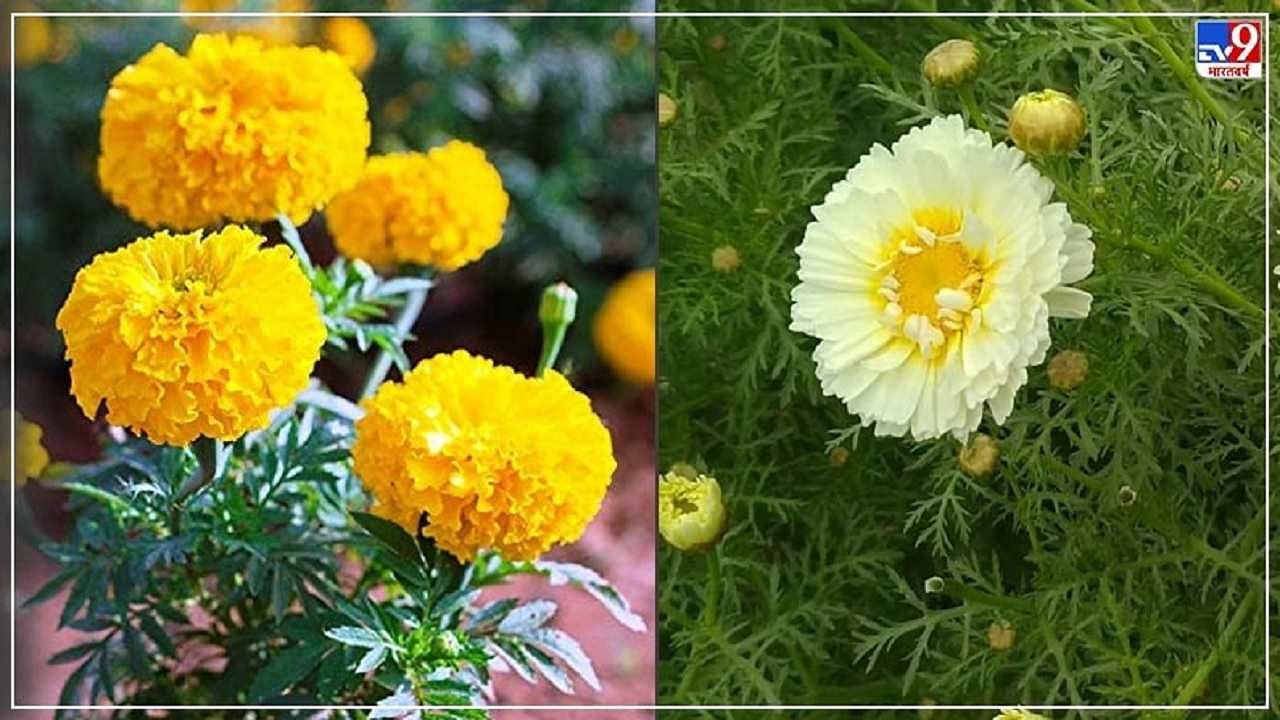 Due to Corona, the farmers cultivating flowers have suffered a lot. Expected to be compensated by earnings in the festive season.

These days the prices of flowers have started touching uneven in Chandrapur district of Maharashtra. After the Pola festival in Chandrapur, the festivals have started with the arrival of Ganesh Utsav and Mahalakshmi. In such a situation, the arrival of flowers in the markets of the city has increased. Despite this, necklaces made from flowers have become very expensive. Now people have to pay more money for the flowers used in the worship on the day of festivals. However, the traders are happy with the increase in the price. He says that till now the flower business was running negligibly due to Corona. But now with the onset of festivals, their value has increased.

how much did the price increase

Flowers from many rural areas including Nanded, Jalna, Hyderabad are brought to the market of Chandrapur for sale. In which yellow marigold flower, mogra and rose are included.

If we talk about the price, at present, marigold flowers are being sold in the markets for Rs 150 to 200, chrysanthemum for Rs 300 to 400 and roses at Rs 600 to 800 per kg.
On the day of Ganesh Chaturthi, rose flowers were sold at a price of Rs 10 to 20 per piece. The prices of Gajars of Mogra flower have also increased. Gajra, which was earlier available for Rs 15, is now being available for Rs 20 to 25. So the necklace of plain marigold flower has become 20 rupees instead of 10 rupees.

What do traders say?

Flower trader Atik Sheikh says that due to festivals, flower traders have got some relief these days, because due to Corona, flower work has reduced a lot. Farmers were also suffering huge losses. Hopefully this festival will get some compensation.

Also read: Farmers of Maharashtra are worried due to pests and diseases in Kharif crops, there may be a decrease in production

This mill of the British era runs on water, the specialty of ground flour will be forgotten, packet flour!