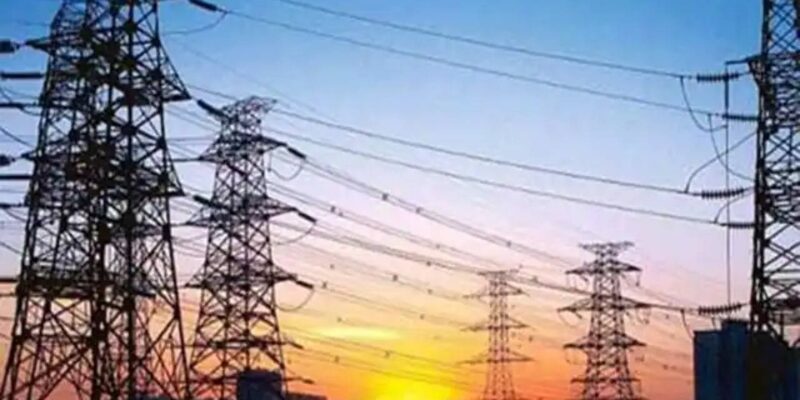 Countries like China and Lebanon are going through a terrible power crisis due to lack of coal. Now the danger of this crisis is looming in the country as well. Power crisis is visible in many states of the country including Delhi, Maharashtra and Punjab. In many parts of the country, coal mines have had to be closed due to excessive rains. Where coal mines have started, the transportation of coal has been affected. The price of imported coal is skyrocketing.

However, one thing was good with India that due to the tension between China and Australia, China has stopped importing coal from Australia. India has taken advantage of this and has bought coal in large quantities from Australia. But even this is not enough for a big country like India. It will be very expensive to get coal from other countries. Due to this power companies are not able to produce coal against their capacity.

Regarding the coal crisis in the country, Union Coal Minister Prahlad Joshi has said that, ‘There is no danger of interruption of power supply at all. Coal India Limited has sufficient coal stock of 43 million tonnes to match the coal demand for 24 days. It is true that the stock of coal in the country is not less. India has huge reserves of coal. In such a situation, if India wants, the production of coal cannot be affected. If coal production has been affected due to heavy rains in a state like Jharkhand, then coal can be imported from such states where the coal mines have not been affected by the rains. There coal production can be increased.

Claiming to have stock of coal for only two days, power producers and distributor companies have warned of power cuts. But the country’s Coal Ministry is constantly saying that there is no shortage of coal in the country. Goods are being ordered continuously. So what is the problem? The problem is that due to the cost of imported coal, power generating companies have either reduced power generation, or many companies are facing problems in accessing coal.

The Ministry of Coal claims that coal-based power generating companies across the country are producing less electricity than their capacity. Because of this, like Delhi and Maharashtra, there is a possibility of power cuts in other states in the coming times and not because of the shortage of coal.

But the power centers say that they do not have coal, so how to generate electricity. In many power stations, the stock of coal is lying only for 3 to 4 days. This is considered a very low stock as per the guidelines of the government. According to the rules, there should be a stock of coal for at least two weeks. In India, 70 percent of the electricity produced by coal is generated from coal.

Why did the coal shortage crisis arise?

In fact, economic activities had reduced during the Corona period. Due to this the demand for coal around the world had also reduced. Because of this many coal mines had to be closed. Due to the lessening of Corona crisis, industries and businesses started again around the world. Hence the demand for coal also increased. But the closed coal mines cannot be started in a jiffy. There is a process to start them. It takes some time. In such a situation, when the demand increased, coal could not be supplied fast. Due to this, the crisis of coal shortage has arisen all over the world. Now the countries which have sufficient stock of coal have increased the prices of coal. In such a situation, India has imposed a ban on importing coal at a high price. All these reasons have affected the production of electricity.

What is the reserves of coal in India?

Tata Power, which supplies 1850 MW to Gujarat, 475 to Punjab, 380 to Rajasthan, 760 to Maharashtra and 380 Mw to Haryana, has shut down its coal-fired power plant in Mundra, Gujarat. Adani Power’s Mundra unit is also facing a similar problem. That is, the reserves of coal in India are not less. In particular, only three problems are coming to the fore. One, the Koyali mines have got wet in the rain. Two, if the mines are dry, they have just started due to being closed during the Corona period and production has not picked up yet, three, even if production is going on, the transportation of coal due to rain has influenced.

If a secret mission of India is successful, then USA will not be there in the competition, India will become the next super power of the world, not China.