‘Fire’ raining from the sky, heat will trouble these states including Haryana-UP, but thunderstorm and rain forecast in North India 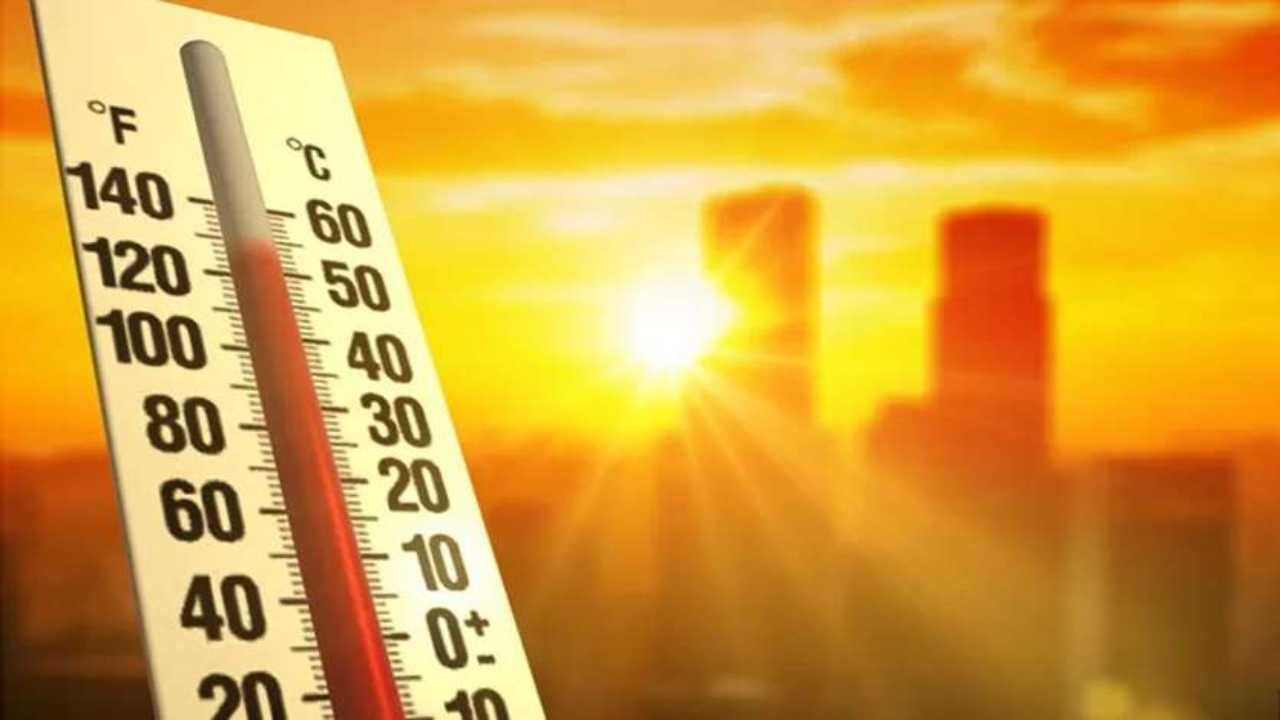 The Meteorological Department estimates that from April 29 to May 2, the temperature in North India will remain between 43 to 44 degree Celsius. At the same time, the temperature is likely to increase in most parts of Northwest India.

Fire has started raining from the sky in most areas of the country. The havoc of summer is increasing day by day. People are facing scorching heat when they step out of the house. On Thursday, people in many cities of Delhi-NCR had to face a severe hit wave (Loo). Talking about the whole country, the temperature is reaching above 45 degree Celsius in some parts. There is very little chance of rain in the areas right now. The India Meteorological Department (IMD) has issued warnings for Rajasthan, Delhi, Haryana, UP and Odisha. Here, the temperature is being recorded in excess of 45 degree Celsius.

The Meteorological Department has said for these states that the situation may worsen in the coming days. According to the Meteorological Department, the maximum temperature is likely to increase by about 2 degrees Celsius in most parts of Northwest India during the next three days. In view of this, a yellow alert was issued from April 28 to May 2. There is no hope of getting relief from the scorching heat in Delhi next month as well.

What will be the temperature in Delhi till May 4

Western Disturbance will affect these states

The heat has been wreaking havoc in Delhi for the last several days. The maximum temperature of the previous day was recorded at 44.2 degree Celsius at Siri Fort Complex. Yellow alert has been issued regarding heat wave in Delhi. There is also a possibility of thunderstorm in North India on 29 April. According to IMD data, a fresh Western Disturbance has arrived in North India, due to its effect, light/strong thunderstorm accompanied with gusty winds from 29 April to 1 May over Jammu and Kashmir, Ladakh, Gilgit-Baltistan, Muzaffarabad and Himachal Pradesh. Moderate rain is likely. On the other hand, there may be rain in Uttarakhand from April 29 to May 1. Similarly, hail can fall in Jammu and Kashmir and Himachal Pradesh on 29 April and in Uttarakhand on 30 April and 1 May.