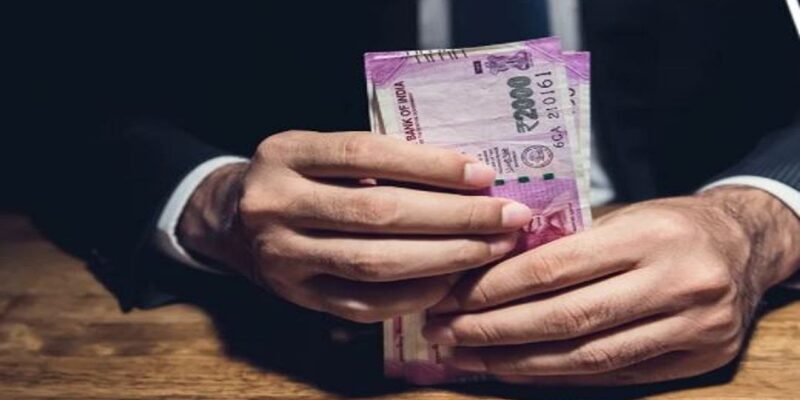 If a person fills it after the last date i.e. the deadline for filing Income Tax Return (ITR), then he has to pay a penalty. The government has set the last date as December 31. You have to file ITR before this, otherwise be ready for late fine. Those who file ITR after the deadline, they have to pay the penalty after adding the full account at the time of next filing. However this does not happen with everyone. Not everyone has to pay penalty for late filing of ITR. There are some special rules for this.

what does the rule say

What is the tax exemption limit, it depends on whether you are filing ITR from the new tax regime or from the old tax system. If a person files ITR under the new rule, then the limit of basic tax exemption for him is Rs 2.5 lakh. There is no rule on the age of the taxpayer. If the same person adopts the old tax rule, then the basic limit of tax exemption will depend on the age. At present, the basic exemption limit for people of 60 years is Rs 2.5 lakh. If a senior citizen is more than 60 but less than 80 years, then the basic limit is 3 lakhs. For senior citizens above 80 years of age, this limit is Rs 5 lakh.

there are some exceptions

There are some exceptions to this rule as well. Some people are required to file ITR at all costs, even if their total income is less than the basic tax exemption. This exception also includes people who come under the category of special taxpayers. Those who have deposited 1 crore or more in the current account of any bank, then they will not get relief from penalty for filing ITR after the deadline. Similarly, those who have paid more than Rs 2 lakh on foreign travel or more than Rs 1 lakh as electricity bill, they will not be included in the penalty avoidance rule. If such people want to avoid penalty, then ITR will have to be filled before the deadline.

who will have to pay the fine

If individual taxpayers do not file ITR returns by December 31, they can be fined Rs 5,000. A provision of a fine of Rs 5,000 will be levied on income tax filing after the due date under a special section. Section 234F of the Income Tax Department provides that if the taxpayer does not file the income tax return within the date specified in section 139(1), he can be fined Rs 5,000. However, if the income of the taxpayer is within Rs 5 lakh, then there is a provision to pay only Rs 1,000 as late fine. The amount of fine will increase on earning more than 5 lakhs.

read this also: Book LPG cylinder and get gold worth 10 thousand rupees, this work will have to be done from your mobile

Farmers can adopt mushroom production as a business, varieties are present for the whole year

Tahira Kashyap told that healthy juices can also be harmful, know why Ayushmann Khurrana’s wife was admitted to ICU?