Farming of buckwheat can increase the income of farmers, the government is buying it at Rs 40 per kg 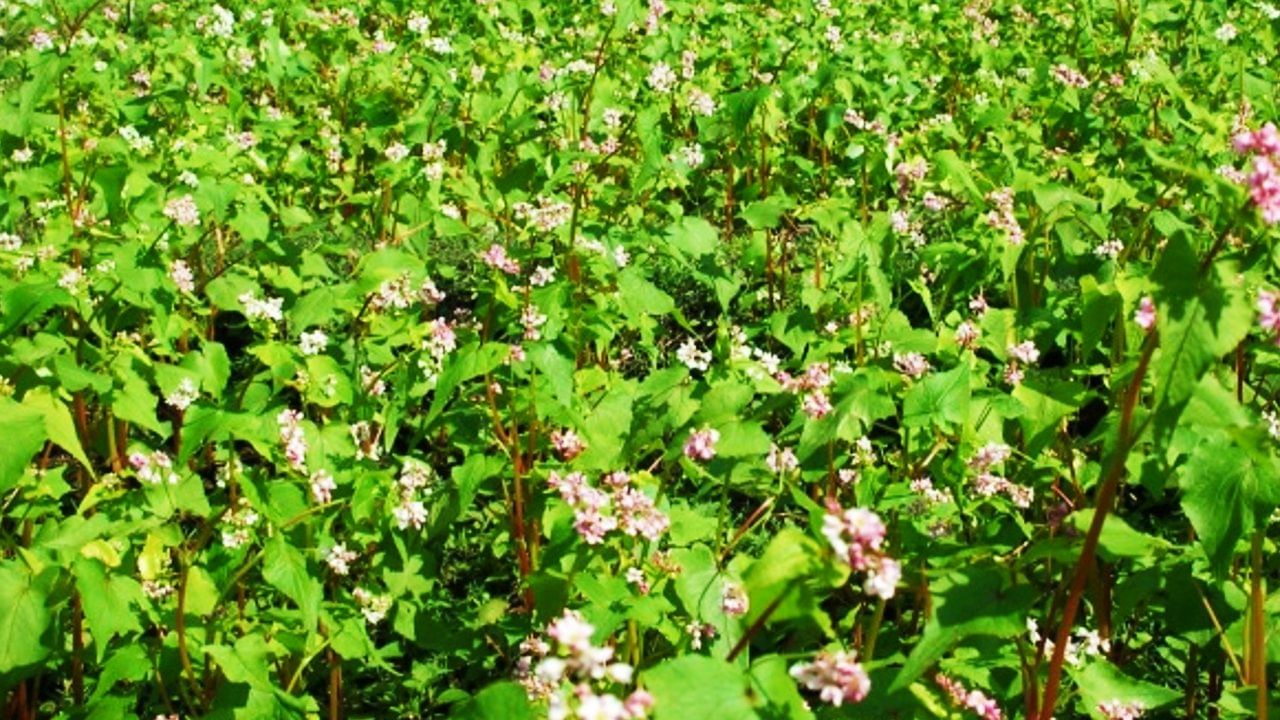 Buckwheat Farming: Buckwheat farming is proving to be a profitable deal for the farmers of Meghalaya. It will be cultivated in 1,000 acres in Meghalaya this year. It started four years ago. There is demand abroad.

In order to increase the income of the farmers, the Meghalaya government will take up the cultivation of buckwheat (Buckwheat Farming) is going to bet big. The state government intends to increase the area under buckwheat cultivation to 1,000 acres in the next few years. Giving this information, a senior official said that the land and the weather conditions in this cash crop in the state.Cash Crop) are fully suitable for cultivation. He said that in the last nine-ten months, the area under buckwheat cultivation in the state has increased from four acres to 100 acres. Government farmers (Farmers) from Kuttu at the rate of Rs 40 per kg.

KN Kumar, Chairman, Meghalaya Farmers (Empowerment) Commission, said separately on the sidelines of a food exhibition here, Buckwheat is a superfood and contains valuable nutrients. In the next two to three years, we will increase the area under buckwheat cultivation to 1,000 acres. Till now it has been cultivated well in Chhattisgarh, Himachal and Uttarakhand. It is also called Buckwheat, because it is being used like wheat.

Kumar said that the land and climatic conditions of Meghalaya are fully suitable for the cultivation of this cash crop. The cost of maintenance of this crop is not high. This can give additional income to the farmers of the state. Kuttu cultivation in the state started in 2019. For this the first seed was brought from Almora in Uttarakhand.

Which countries are in demand

The Chairman of the Farmers Commission said that in August last year, four acres of land was given to grow this crop in East Khasi Hills. This initiative was very successful. He said that the state is expecting to produce 500 tonnes of buckwheat this year. There is a demand for this crop in Japan and other parts of the world. Its cultivation was started on a trial basis in the state. But now the government and farmers have liked its cultivation.


What happens in Kuttu?

According to agricultural scientists, more nutrients are found in buckwheat than cereals like wheat and rice. Protein, carbohydrate, calcium and phosphorus are found in abundance in buckwheat. In some places people use its stem as a vegetable. Whereas green leaves and flowers are used to make medicine. You know about flour.