Farmers will get good prices for their crops in Uttar Pradesh, the government announced a new excise policy 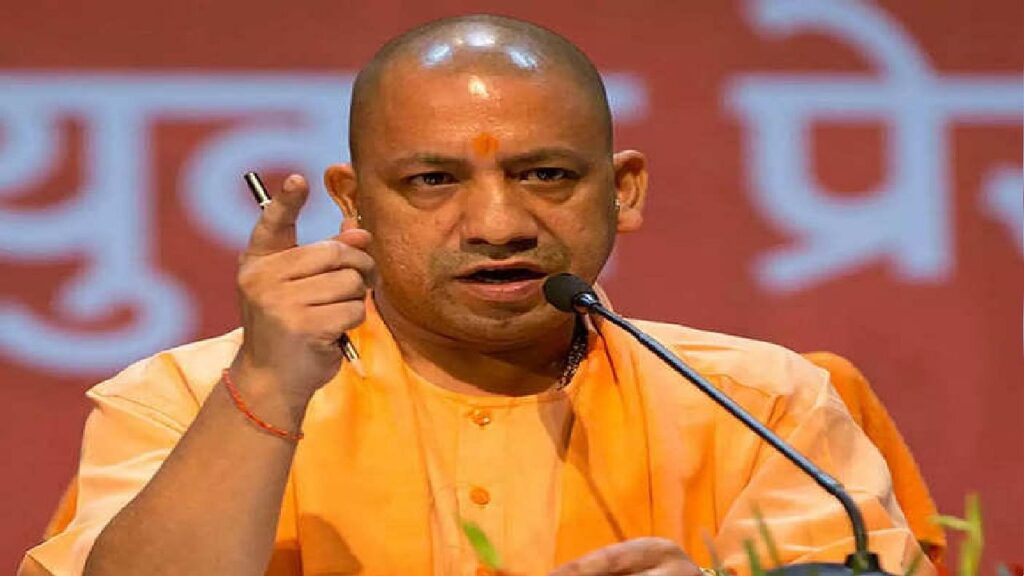 The purpose of this step of the government is to create more and more jobs and to provide market for agricultural production. Apart from this, the government aims to attract large scale investments for this sector.

Income of farmers of Uttar Pradesh will increase

To benefit the farmers of the country and to double their income, the central and state governments are constantly making efforts. Under this, many schemes are being run for the farmers and efforts are being made to give them good prices for their crops. The government is working at many levels to provide relief to the farmers and also for the development of agriculture-related sectors. So that farmers can get its direct benefit, their production can increase and their earnings can also increase. To increase the income of farmers, the government of Uttar Pradesh has announced a new excise policy. The government believes that this will increase investment in the agriculture sector and create more employment opportunities.

Under this, the Uttar Pradesh government has announced a new excise policy for the financial year 2022-23 to help farmers earn more money from their crops. According to PTI, Sanjay Bhusa Reddy, Additional Chief Secretary, Excise and Sugar Industry, said that the purpose of this step of the government is to create more and more jobs and to provide market for agricultural production. Apart from this, the government aims to attract large scale investments for this sector.

License fee will increase by 7.5 percent

Sanjay Bhusa Reddy said that under the new policy, the price of liquor will not be increased, but the license fee will be increased by 7.5 percent. He claims that with this move he will be able to offer high quality liquor at competitive prices to the customers. According to the official, now the liquor made in Uttar Pradesh will be sold in glass bottles instead of tetra packs. Country liquor, foreign liquor, beer retail stores, model shops and premium retail all remain open from 10 am to 10 pm.

Permission will be given to sell liquor in tetra pack

Additional Chief Secretary of Excise and Sugar Industry said that in case of non-availability of glass bottles as before, he said that tetra packs would be allowed. According to the official, the state was earlier a consumer of liquor and beer, but now it will be developed as a producer. He said that liquor would be manufactured using fruits grown in Uttar Pradesh like Lucknowi Dussehri Mango.

Beer will be made in three places

Apart from this, wheat and barley used in beer production will be imported from within the state. Beer will be made at three places including Barabanki and Mirzapur. He also mentioned that attempts have been made to make wine from rice, maize and potatoes. Recently, experts have demanded a GI tag for the indigenous “Heritage Mahua Liquor” of Madhya Pradesh. Mahua tree grows well in many states including Jharkhand, Orissa, Uttar Pradesh, Bihar, Maharashtra, and Kerala, Telangana, Gujarat, West Bengal and even Tamil Nadu due to its adaptation to dry environment.

Read also: Initiative to promote urban farming in Kerala, 75% subsidy is being given

Attorney common Suella Braverman obtained £10,000 from an organization owned by a number one local…