Farmers who are sowing groundnut, pay attention, know how will the yield be this time? 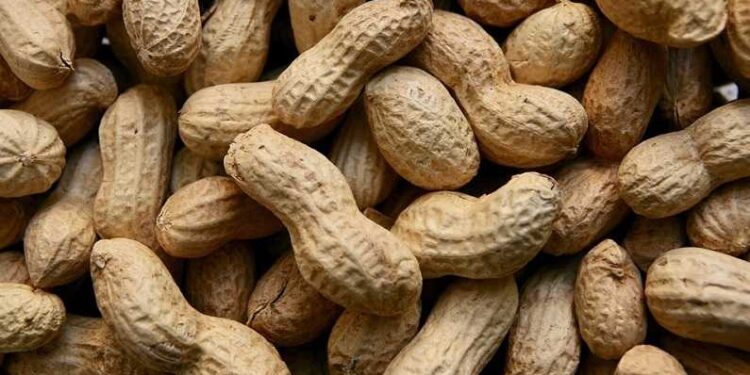 The time has come for sowing groundnut and the farmer brothers have started preparations for it. This time, more farmers are expressing confidence in the groundnut crop than in the previous season. In such a situation, know how the cultivation of groundnut can be done this time and what information has been given by the Ministry of Agriculture regarding the possibility of cropping of groundnut…

What is the price of peanuts now?

Last year there was a lot of export

The Government of India has exported groundnut worth US$ 711.4 million in the financial year 2019-20. This means that India has sold groundnut worth about Rs 5100 crore to other countries. Groundnut is cultivated in abundance in India and farmers also earn good income from it.

Let us tell you that groundnut is a crop of both Zayed and Kharif seasons. You can earn a good income by sowing it twice. What are the things you have to keep in mind to grow peanuts? Let us tell you that a good crop of groundnut grows in sandy-loam soil. The most important thing is that the field where you are planning to sow groundnut should be kept free from weeds for at least one month. Water is very important for groundnut crop. In such a situation, it is important to keep in mind that there is a good system for irrigation.

Also read- The price of mustard in the online market broke all the records so far, the rate reached Rs 9496 per quintal