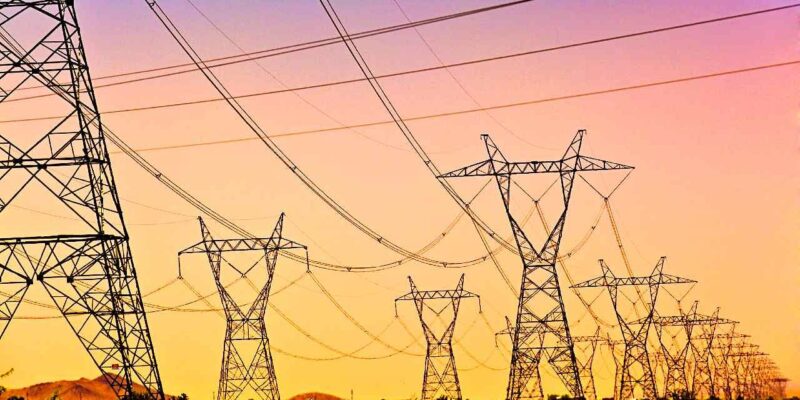 Power shortage is being seen in different areas of Madhya Pradesh. However, 24 hours electricity is available in residential areas in both rural and urban areas. While there are massive power cuts in the fields. Electricity is not being provided properly to the fields in the rural areas around the capital Bhopal. There are about 100 villages like Bilkhiria, Sankal, Tanda, Bankhedi, Lalpura, Dangroli, Jamuniya, Padaria, Pipliya, Bansia where electricity is not coming properly.

In one such village Jamuniya, the team of NewsNCR went to Ground Zero and investigated, it was found that electricity is not available in the fields for the last 15 days. Electricity has come since 2 days, but in the entire 24 hours, only 2 to 3 hours are being supplied. Many farmers are saying that their paddy crop has been damaged and if the supply is not good in the coming days, then pests will eat the remaining crop.

The government claims that 10 hours electricity is being provided in the fields but the ground reality is different. On a large scale, there are villages where electricity is not present in the fields. Efforts are made to get rid of the department by telling them tripping and fault. Energy Minister Pradyuman Singh Tomar says that electricity is available, but if a tripping or fault occurs, it is not called a power cut.

Electricity crisis has arisen in the country due to coal. This crisis is also arising in Madhya Pradesh. The stock of coal in the state is depleting. Power supply is getting affected due to non-availability of coal. If more coal doesn’t come, the coming day may be more difficult. However, apart from sporadic reduction in farms and some rural areas, no major reduction is visible anywhere.

Naga Chaitanya is taking care of himself after breaking up with Samantha, know how to keep busy?

T20 World Cup: Babar Azam trusted the entire team, but the Pakistani captain failed in front of his own bowlers