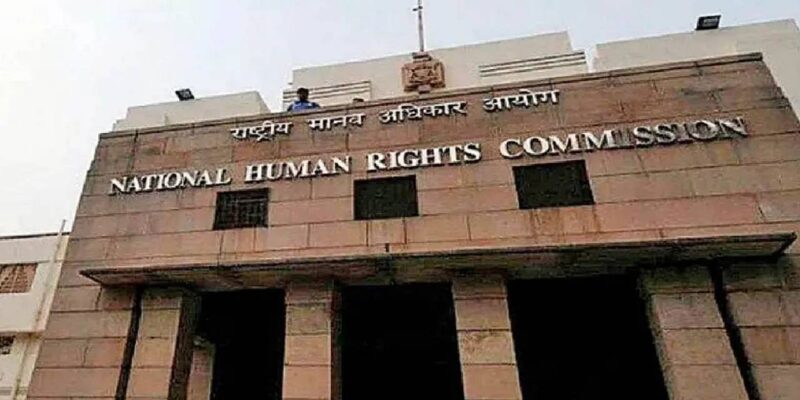 Farmers have now complained to the National Human Rights Commission in connection with the fight and scuffle between the police and several farmers of 81 villages who were protesting at the Noida Authority office on October 11. In the complaint given by the farmer leader Sukhbir Khalifa, it has been said that the police-administration has misused their powers and violated the constitutional rights of the farmers. He alleged that the police lathi-charged the farmers illegally and more than 10 farmers have suffered injuries.

At the same time, in Sector-20 police station area of ​​the city, a case has been registered against more than 1500 farmers, including the names of 36 people, on the complaint of an officer of the authority. Although the farmers claim that they had also given their complaint in the police station, but no action was taken, after which now farmer leader Sukhbir Khalifa has informed the National Human Rights Commission about the whole matter.

Police accused of abuse of power

He has accused Noida ADCP Ranvijay Singh and other policemen of misusing their powers. Farmer leader Sukhbir Khalifa told that the talks of farmers are to be held with the officials of Noida Authority later this afternoon. Only after the conclusion of this dialogue, the farmers will decide the future strategy.

Farmers had reached the authority’s office

The agitation of farmers of 81 villages, which has been going on for 41 days against the Noida Authority, became furious on Monday for many demands including settlement of population problem, developed plot. The farmers created a ruckus after reaching the authority office. Thousands of farmers sitting on dharna at Harola procession house reached the authority’s office on Monday and created ruckus at the gate. When the police tried to stop them, they broke the barricading of a gate and a place.

Also read- Punjab CM-Deputy CM demanded to withdraw the decision to increase the scope of BSF, said – attack on the federal system of the country

Also read- Maharashtra: Thackeray government opens treasury for farmers, will give compensation of 10 thousand crores for crops destroyed by rain

UP Politics: Samajwadi Party MLAs will fight for the Deputy Speaker’s election with the support of BJP