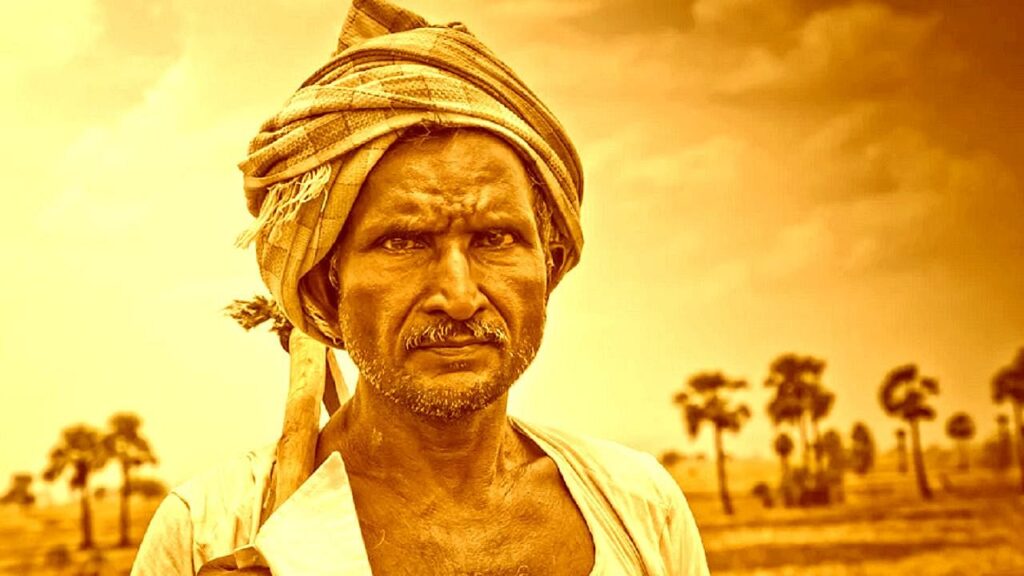 Elderly farmers will get a gift.

In the election season, the farmers of Punjab can get the gift of pension scheme. The government is considering giving a pension of Rs 2000 per month to farmers above 60 years of age. For this, a survey of elderly farmers has been started, so that it can be known that how many farmers are above 60 years of age. After the completion of the survey, considering the expenditure, the government can take a decision on it.

Punjab CM Charanjit Singh Channi said that she wants to see the farmers financially strong. If other sections can get facilities like pension then why not the farmers. The government is going to constitute a committee to give pension to elderly farmers. It will include officials from the Finance, Agriculture Department, scientists of Punjab Agricultural University and leaders of farmers’ organizations.

Agricultural economist Devinder Sharma says that this is a very good step. Other states should also take such initiative so that elderly farmers can be benefited. The Punjab government is working on this, in which the beneficiary farmers do not have to pay any premium. In Europe, farmers over the age of 55 get money. That is why such an initiative must be taken in India also. After its implementation in Punjab, the pressure on other states to do the same will increase.

What happened to Kisan Maandhan Scheme?

The Central Government has also implemented a pension scheme (PM Kisan Mandhan Yojana) in the name of Pradhan Mantri Kisan Mandhan Yojana for elderly farmers. But in this, farmers have to pay a premium of 55 to 200 rupees per month according to the age. The same insurance premium is deposited by the central government. Farmers will get a pension of Rs 3000 per month after attaining the age of 60 years. It was started by Prime Minister Narendra Modi on 12 September 2019 during a farmer program in Jharkhand. So far 21.40 lakh farmers have participated in it.

For this, farmers between the age of 18 to 40 years can get registered. Farmers older than this cannot take advantage of this. That is, to get central government pension, a farmer will have to pay premium for minimum 20 years and maximum 42 years. That’s why the farmers did not show interest for the Maandhan scheme. While the life corporation of India is managing the Maandhan scheme.

Also read: Landless farmers get big gift on Diwali, now they will have their own land for farming

Also read: Why did BJP-JJP lose the assembly seat vacated by resignations against agricultural laws?