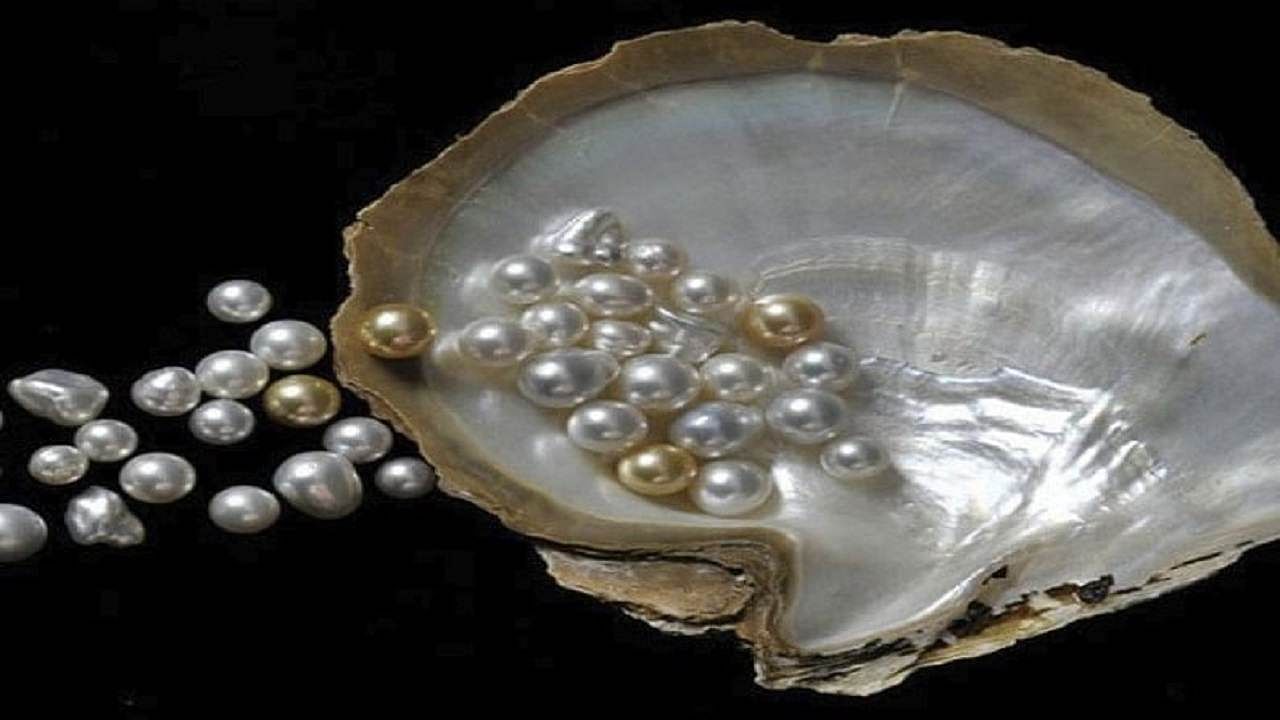 40 farmers of Bihar will be given five-day training at Krishi Vigyan Kendra located in district Arrah. Maharashtra farmer Ashok Manwani will come to give training. From training these farmers will be sent to Nalanda where they will see the cultivation of pearls.

Now it is believed that not much profit can be earned from traditional farming. In such a situation, where farmers are paying attention to non-traditional farming, the government is also helping them in this. Under this, the government is promoting pearl farming in the country. The special thing is that farmers are also getting attracted towards it. In order to promote pearl farming in Bihar, scientists and big pearl growers are preparing to provide training to the interested farmers.

Training will be given in Ara

40 farmers of Bihar will be given five-day training at Krishi Vigyan Kendra located in district Arrah. Maharashtra farmer Ashok Manwani will come to give training. From training these farmers will be sent to Nalanda where they will see the cultivation of pearls. There the farmers will be stopped for a few days and will be made aware of its specifics. After returning from there, the training program will start in the first week of October.

How is pearl farming done?

Pearl farming is often done in large ponds, lakes and dams. But if you cultivate pearls in a new technology and professional way, then you can start with a small tank. Especially through RAS. Water is recirculated through this system.

Ammonia filtration and nitrite filtration are all used to keep the water clean. Things can be taken up to a big level by starting from a small level. Oysters can be given any kind of nutrition. For which High Nutrition can be used.

Air pumps and many other needy pumps are installed in this. This system is run for 2 hours in the morning and 1 to 2 hours in the evening and 1 hour in the afternoon. In this, the temperature is maintained according to the summer and winter, like it is done in the aquarium. If you want to do it on a small scale, then this farming can be started by planting only 2 tanks. Where 100 oysters can be kept. This can prove to be quite profitable. But for this quality pearls have to be made. Which is much easier than the old methods.