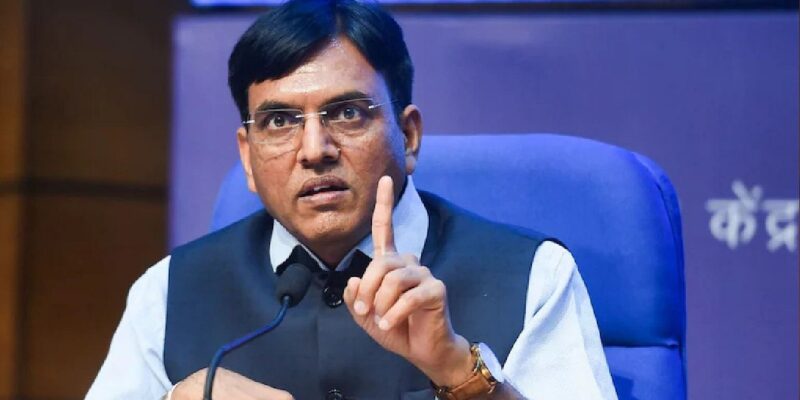 After the Kharif crop, now the farmers have started preparing for Rabi. In view of this, the government has also raced to provide relief to the farmers. So that farmers do not have to face any kind of financial difficulties. Also, the cost of agriculture can be reduced to the farmers. Now fertilizers have become expensive in agriculture. But farmers have to use it. In view of this, Fertilizer Minister Mansukh Mandaviya has directed all the companies not to increase the retail prices of DAP (Di-Ammonium Phosphate) and other phosphatic fertilizers.

Subsidy on DAP and some other non-urea fertilizers increased

According to the information received from the sources, the government is trying to make available DAP and other phosphatic fertilizers to the farmers at a cheaper rate during the current Rabi season. So that farmers do not face any problem. The Fertilizer Minister said that the government has increased the subsidy on DAP and some other non-urea fertilizers. But increasing the subsidy on non-urea fertilizers is unlikely. According to sources, the minister has said that the government will not allow any increase in the retail prices of DAP and also will not tolerate nexus in the matter of prices.

The Union Cabinet had in June increased the subsidy for DAP and some other non-urea fertilizers by Rs 14,775 crore to keep the cost of crop nutrients low for farmers despite rising costs. The move was aimed at providing relief to the farmers amid the pandemic.

Farmers will get DAP at old rate

what is the current status

Presently the subsidy rate for N (Nitrogen) is Rs 18.789, P (Phosphorus) Rs 45.323, Rs 10.116 for (Potash) and Rs 2.374 for S (Sulphur). The subsidy is for every kilogram of fertilizer. The center is providing 22 grades of P&K fertilizers including Urea and DAP fertilizers at subsidized prices to the farmers through fertilizer manufacturers/importers.

Read also: Good news for farmers! Seeds will get a discount of up to Rs 4000 per quintal

Himachal By Polls: Congress released the list of 20 star campaigners, Kanhaiya Kumar and Navjot Singh Sidhu will also fill up

The picture of any prisoner should be updated before bail or furlough, the Ministry of Home Affairs gave 7-point instructions to the jail officials 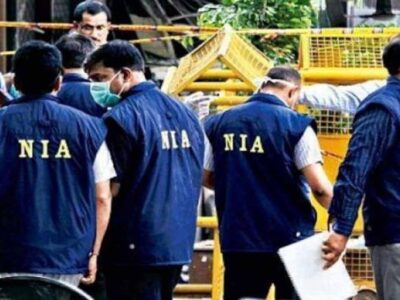 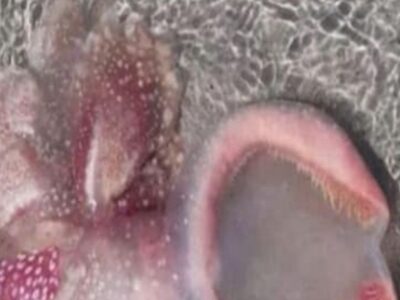 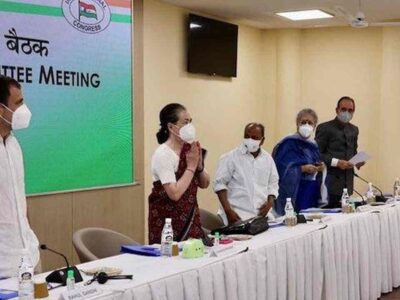 photo of congress working committee meeting There are many such incidents every day in the ...
By Editorial
October 16, 2021