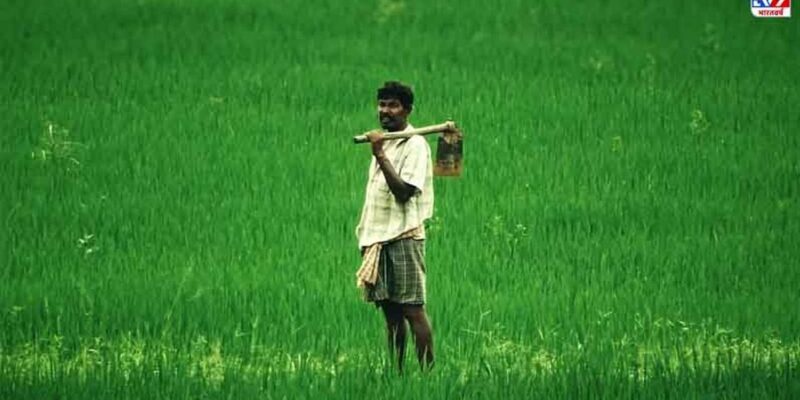 To investigate the matter, the team of TV 9 Bharatvarsh reached Ground Zero. We reached out to the farmers and tried to gather information that what is their problem. Farmers said that they are facing shortage of fertilizers for a long time. Farmers say that the supply of fertilizers is not being done properly. The administration has manure but it is not providing it to the farmers. At the same time, the private shopkeeper is selling manure in black. So where should the farmer go? No complaint is heard.

Severe shortage of DAP and Urea

Farmers say that earlier there was a problem of electricity, now there is a problem due to non-availability of fertilizers. Some similar pictures are coming from Chambal area. There is a severe shortage of DAP and Urea in Bhind Morena Gwalior areas of Chambal area. The administration is making efforts to meet this shortcoming, but it is also compelled in front of the anger of the farmers. Long queues are formed outside the fertilizer shops since morning. This is the condition of the cooperative minister’s native village, where women and men are arriving in long queues with food, not knowing how long they have to wait. At the same time, angry farmers expressed their anger by blocking the highway.

Important meeting of CM Shivraj regarding the supply of fertilizer

Regarding this matter, CM Shivraj Singh Chouhan said that the government is keeping a close watch on the matter. Regarding the supply of manure, he called an important meeting in which the collectors were instructed to ensure the supply of manure and this work should be done following all the rules. Shivraj said that if there is any problem, then help can be taken from ACS, Chief Secretary and Chief Minister’s Office.

Fertilizer problem will go away in 2-3 days

At the same time, government spokesperson and Madhya Pradesh Home Minister Narottam Mishra said that in the cabinet meeting today, the Chief Minister has taken information about fertilizers. In the coming 2 to 3 days, the shortage of manure will be removed. Now the government may be making claims of supply of fertilizers, but the ground reality is that there is no availability of fertilizer at the ground level and there is a huge shortage. Even if there is availability, the farmer is suffering due to black marketing. Even after the journey of so many years, if the system of supplying fertilizers to the farmers has not been strengthened, how will farming become a profitable business.

Also read, Soybean Price: Soybean price dropped by a quarter, who is responsible?

Also read, Cotton Farming: These dangerous pests are found in cotton crop, farmers should protect like this

“The schools which have more female staff, there are more fights too”, said Rajasthan Education Minister