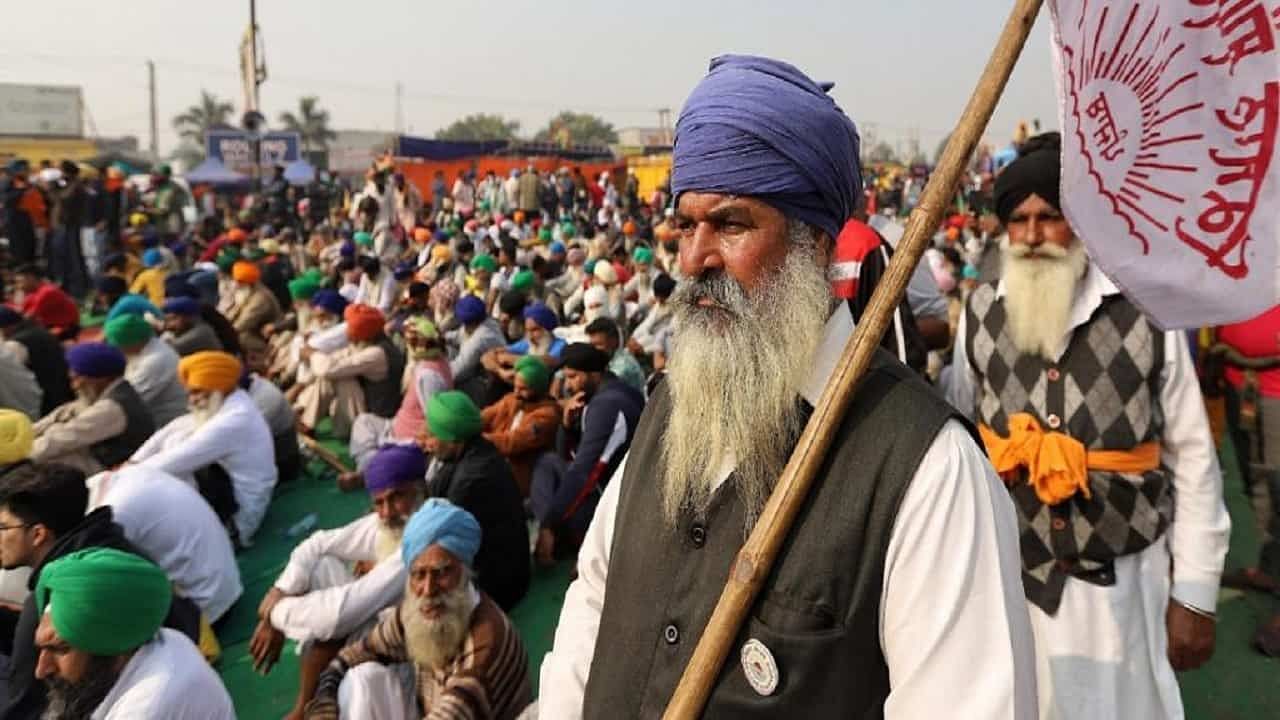 According to DC, the Supreme Court has ordered that one side of the Kundli-Singhu border on National Highway 44 should be opened. So that common people do not suffer.

The farmers, who have been on the movement for the last 9 months on the Singhu border of the country’s capital Delhi, are now looking ready to step back. They have now agreed to open National Highway 44 from one side after the appeal made by the administration. At the same time, after the order of the Supreme Court, the government has imposed the responsibility of opening the way by talking to the farmers of Sonipat DC Lalit Siwach and SP. In such a situation, the officers had reached the Kundli-Singhu border on Tuesday.

In fact, in Sonepat on Tuesday, DC Lalit Siwach, citing the order of the Supreme Court, told the farmers’ representatives about the problem being faced by the general public and demanded help from the farmers. During this, the DC also urged the farmers to open one side of the Sonepat-Panipat road from Delhi. So that people do not face any problem in movement. On this, the farmer representatives have assured to give a positive answer by holding a meeting of the organization.

give a way to the general public

For the past several months, farmers have been sitting on the border in protest against the three agricultural laws. Due to this people are facing problems in movement. On this, the DC told all the farmer representatives that on the PIL of Monika Aggarwal, the Supreme Court has ordered that in the public interest, the farmers, who are protesting on the Kundli-Singhu border on National Highway No. 44, should be cleared of one-way road. So that people do not suffer.

Farmers appealed to be given an alternative place

In this meeting, farmers’ representatives have asked to consider. They told that they would leave the one-way road. But they should be given an alternate place to continue the movement. He also says that closing the highway from Delhi side and erecting the wall is also part of this problem.

Government will make strategy after the meeting

In this matter, Haryana Government’s Home Minister Anil Vij will hold a meeting under the chairmanship of CM Manohar Lal Khattar on Wednesday in the matter of vacating GT Road from the farmers. It is worth noting that a high level meeting has been called in relation to the order of the Supreme Court and the further decision will be decided under that.

read this also: Delhi: High Court gave instructions, Delhi government should decide to know at the religious place of the devotees

Ganesh Festival 2021: Today’s Wednesday is very special, if you want wealth, then definitely do these measures

Know what is Digipay Sakhi Scheme, due to which women are getting a great opportunity to earn extra