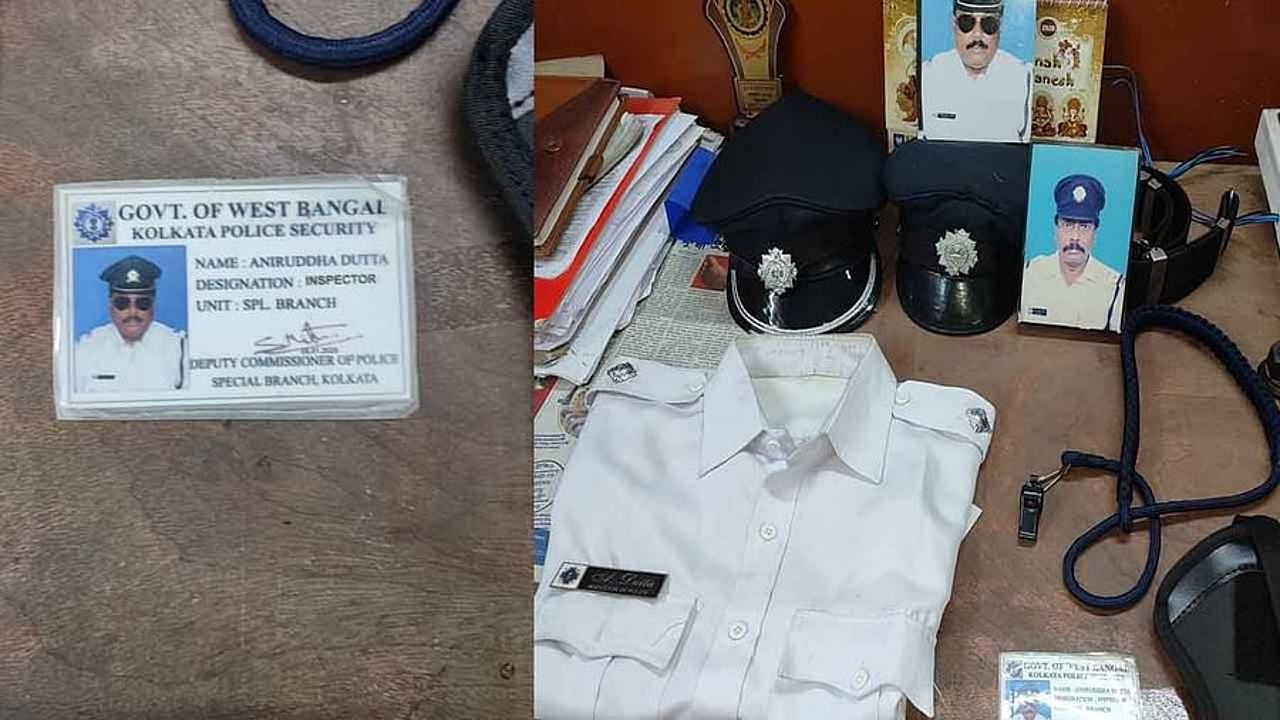 According to the police, Anirudh Dutt had fraudulently with Rathin Malik, a resident of Payradanga, while introducing himself as the Inspector of Crime Branch of Lalbazar Police. Rathin told the police that he was introduced to Anirudh in connection with business. Anirudh demanded money from him. This made him suspicious and when he found out, he got information that no officer of this name is working in the crime suppression branch of Lalbazar Police Headquarters.

On Monday morning, Rathin lodged a complaint in the name of Anirudh Dutt at Baranagar police station. Baranagar Police has arrested Anirudh Dutt on secret information. On interrogating Anirudh, the police came to know that he had taken money from more than one person using fake identity cards and fake uniforms. Anirudh will be produced in the court on Tuesday. The police will apply to the Barrackpore court for seven days’ custody. Police said that a fake I-card was recovered from Anirudh’s possession. From where he brought it, how many people he cheated, how much money was cheated, it is being questioned. The police is probing whether there is any influential connection with him.

It is noteworthy that on the 9th of this month, a fake DSP was caught in Chandannagar. The arrested Siddharth Chakraborty was a resident of Bakshi Gali in Chandannagar. Of course, his arrest was very dramatic. Police officers noticed a white Scorpio car parked near Ranighat on Chandannagar stand road at around 12.45 pm. The car number was WB 19J 7988 with the blue light and hooter. It had a sticker of the West Bengal government on it. Seeing the car, the police got suspicious. The police had gone and confiscated the car. A man in police uniform was seen sitting in the car. On being asked, he introduced himself as DSP and first tried to intimidate the police officers. The policemen were smelling strong liquor from the mouth of the DSP. The real truth came out when he was taken to the police station for questioning.