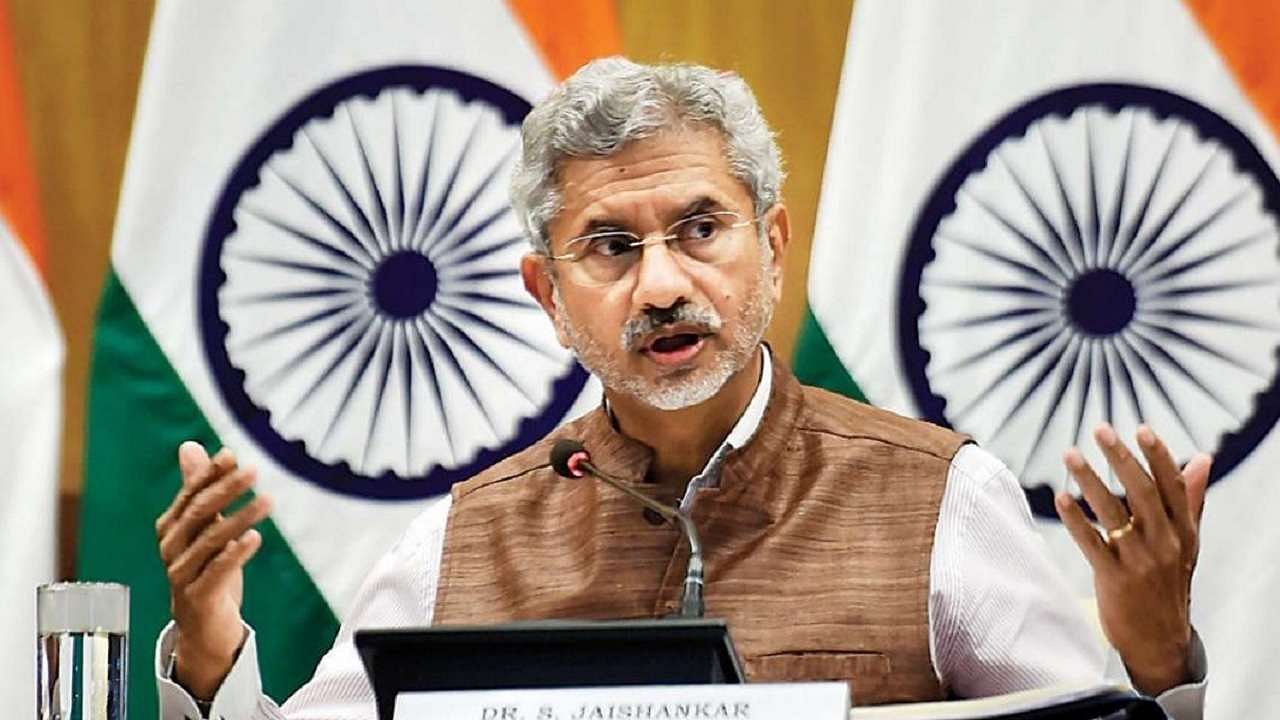 External Affairs Minister S Jaishankar hit out hard on Pakistan for cross-border terrorism. He said the forces of extremism, bigotry and violence “come back to haunt those who nurture them.” Jaishankar issued the statement during his speech at a meeting of the Conference on Dialogue and Confidence-Building Measures in Asia (CICA) in Kazakhstan to target China’s Belt and Road Initiative (BRI).

S Jaishankar said that respect for the sovereignty and territorial integrity of nations should be at the heart of all connectivity projects. His remarks come against the backdrop of growing concerns in New Delhi over Pakistan’s role in Afghanistan after the Taliban’s takeover of Kabul on August 15. India has also opposed initiatives under the BRI such as the China-Pakistan Economic Corridor (CPEC), as a major part of it passes through Pakistan-occupied Kashmir.

Jaishankar described terrorism as the “greatest enemy” of the common goal of peace and development for members of the CICA, a multinational forum for cooperation to promote security and stability in Asia. It was established in 1999 under the leadership of Kazakhstan. Cross-border terrorism is not a rule. He said that Pakistan is another form of terrorism.

‘All countries should be united against terrorism’

The international community must unite against this threat, as it does on issues such as climate change and pandemics. Any calculation that extremism, bigotry, violence and bigotry can be used to advance interests is very short-sighted. Such forces will come back to haunt those who nurture them.

He said that any lack of stability in the region would undermine the collective efforts to bring the corona pandemic under control. He said the situation in Afghanistan is serious and a matter of concern. He said on Twitter that he had underscored the relevance of the CICA in dealing with challenges such as terrorism, pandemics and the safety of the global public, and highlighted that “the events in Afghanistan have raised understandable concern”. CICA can be a positive factor in shaping the global response.

read this also: Manipur: CM N Biren Singh’s stern warning to the people, said – action will be taken against those indulging in political violence

The decision of the Center in view of the power crisis, there will be a cut in the power supply of the states and union territories selling electricity