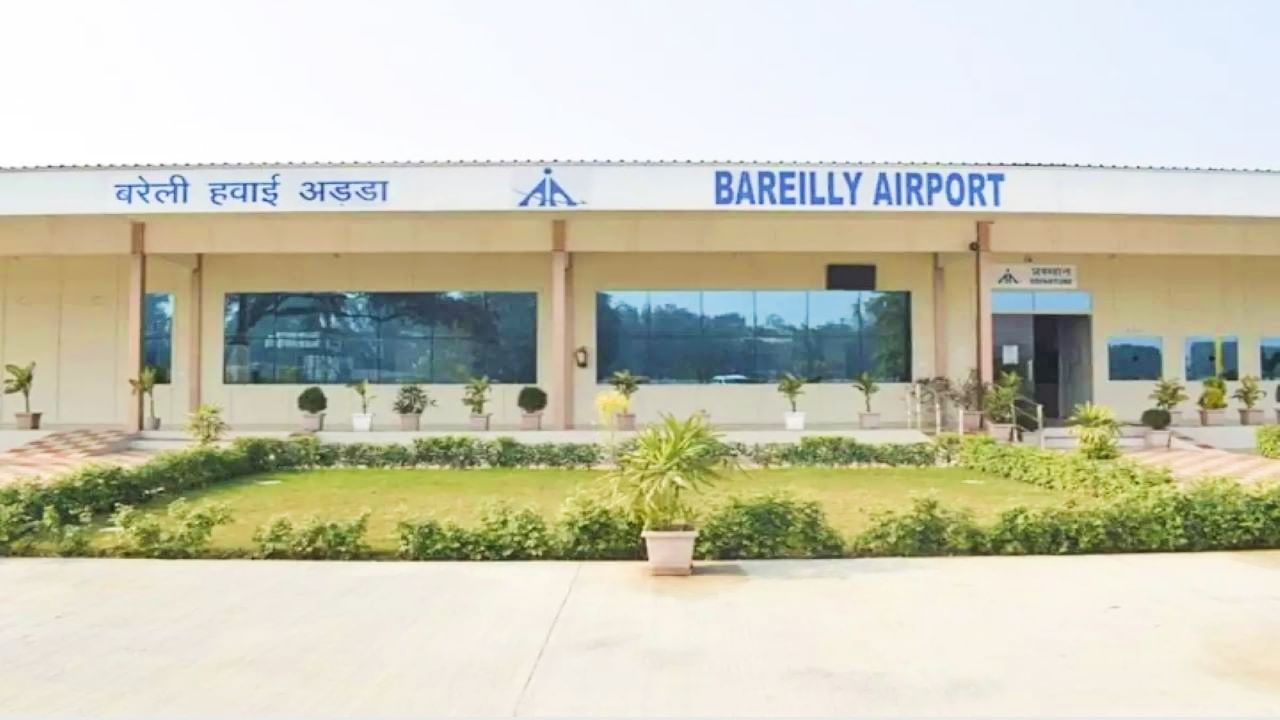 Old luggage was given to a passenger on Sunday from the snacks counter set up for the convenience of passengers at Bareilly Airport. Whose date was out. At the same time, on the complaint of the passenger, the airport officials got the counter sealed.

Uttar Pradesh (Uttar PradeshA case of selling expired products has come to light at a store built in the terminal of Civil Airport in Bareilly district. Where expired cold coffee was being sold at Bareilly airport. During this, when the traveler bought cold coffee, he saw the expiry date on it. So the expiry date of cold coffee had passed. There was a fierce fight between the passenger and the shopkeeper over this. The complaint has been made to the airport officer. After which the airport administration has sealed the shop on the complaint of the passenger. Please tell that Cold Coffee Mother Dairy Company (Mother Dairy Company) has.

Actually, the store is running in the terminal of the Civil Airport built in Bareilly district. Where products of expiry date are being sold in some stores. When it came to know that a traveler from Delhi bought cold coffee from the store. When the passenger took cold coffee, his date was over. In such a situation, the cold coffee belonged to Mother Dairy Company and the expiry date of production was scrapped on the CC.

The products were being sold by scraping the price tag at the airport.

At the same time, seeing it, it seemed that it had been intentionally scraped. In such a situation, when the passenger saw all this, he created a ruckus in the store and complained about it to the airport officer only after that the officer started investigation. Then asked the staff present at the store about selling the expired produce, but the staff could not tell anything. Seeing all this, the passengers standing at the airport also gathered.

Airport administration sealed the shop on the complaint of the passenger

Let us inform that the passenger going to Delhi complained to the airport official after getting the expiry date for buying cold coffee. After which the matter again reached the Airport Authority of India. So the higher officials took cognizance of the matter and sealed the store. Putting a seal on it, gave strict instructions to the manager and said that now not a single product will be sold from this store till the test is done. As soon as the shop was sealed, after that the manager’s senses were blown away and the manager informed his owner.

It is worth noting that after sealing the store in the matter of selling expired produce in the store, the officials have constituted a five member panel. This entire matter will be investigated. After investigation, legal action will be taken against the store owner. During this, while giving information, the manager of the airport said that the store has been sealed. Apart from this, the store owner has been instructed that no product will be sold.