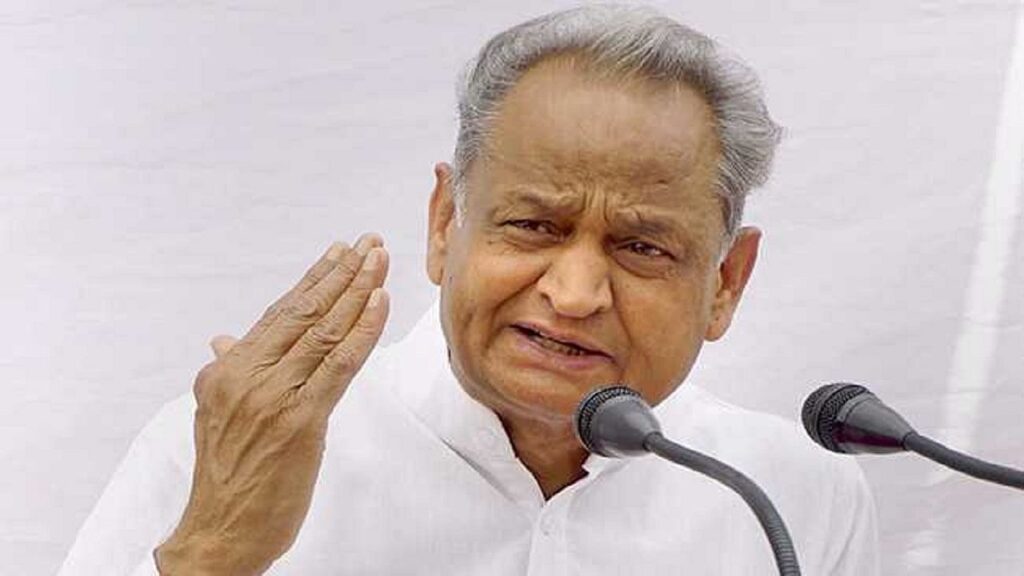 After the completion of the much-awaited reorganization of the Ashok Gehlot cabinet in Rajasthan, all eyes are now on political appointments. On Sunday evening, Chief Minister Ashok Gehlot said MLAs who did not find a place in the cabinet would be accommodated in political appointments like parliamentary secretary and advisor to the chief minister and six MLAs were appointed advisors to the chief minister overnight.

The much-awaited reshuffle in the Gehlot cabinet in the state was completed on Sunday when 15 MLAs of the ruling Congress took oath as ministers. In Raj Bhavan, Governor Kalraj Mishra administered the oath of office and secrecy to 11 MLAs as cabinet ministers and four MLAs as ministers of state. There are 200 assembly seats in the state and according to that a maximum of 30 ministers can be made and this number is now complete.

After the swearing-in ceremony, Chief Minister Gehlot said, “This reorganization of the Council of Ministers has happened under special circumstances, in which we could not give representation to some districts, but we will take special care of those districts.” The MLAs who were elected for the first time were not made ministers.

Will accommodate most legislators

There will be 25 to 30 thousand appointments

It is noteworthy that a total of 25 to 30 thousand political appointments are to be made in the state, ranging from parliamentary secretaries to presidents of various boards and corporations. Congress workers have been expecting these appointments for a long time.

Earlier, party sources had said, “The party high command and the Chief Minister have taken a balanced approach in the reorganization of the Council of Ministers. In this, all the localities and social equations have been kept in mind. Not everyone can be given a chance in this. 15 parliamentary secretaries and seven advisors to the chief minister are to be appointed while more political appointments are to be made.” Rest of the aspiring legislators, workers and independent legislators supporting the party will be accommodated in these posts.