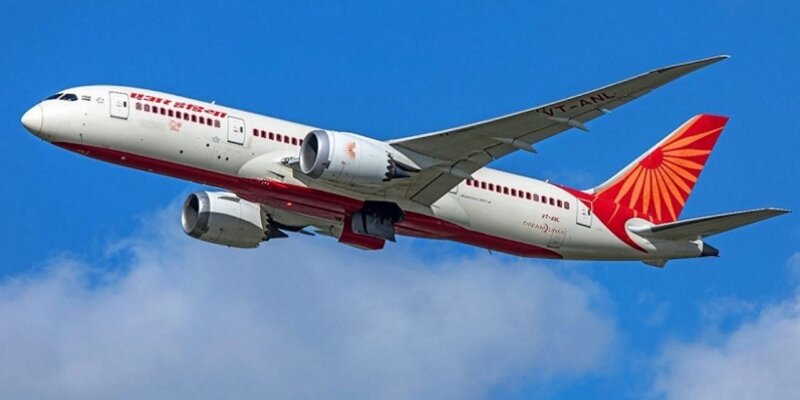 India is a democratic republic. In democracy, all citizens of the country have equal status, whether it is the President, Prime Minister, bureaucrat, businessman, farmer or a common citizen. Yes, it is necessary that persons holding constitutional posts get special facilities as per law and protocol. The problem is that every person with a constitutional position or recognition wants that he too should get all the respect and facilities that the people in the highest positions get.

One more thing, the people’s representatives who came after winning the elections, would say that they are public servants, but most of them expect that they should be considered very special, not public servants. This hope only shakes when such people set out on a journey. Whether on the National Highway, by Indian Railways or on air travel. In all these circumstances, they are expected to get VIP treatment and if this is not the case, then many public servants are bent on doing anything, violence and bad behavior are included in this.

When India’s national airline AIR INDIA was in government hands, till then all the honorable MPs had got the status of VVIP and they were taken by hand as soon as they reached the airport. After this, from completing all the formalities till reaching the destination and exiting the airport, one or more government officials used to revolve around them so that no stone was left unturned in hospitality.

You are thinking that now that Air India is privatized, then all this frills will go to an end. You are misunderstanding. Whether the airline is government or private, the behavior of VIPs with honorable MPs will continue. The Civil Aviation Ministry has written a letter on September 21, asking all airlines that for the convenience of Hon’ble MPs, instructions have been given from time to time about the facilities provided to them at the airports, but many times there are complaints of ignoring these instructions. have been found. Everyone is again informed that the instructions issued should be followed in letter and spirit.

Even though these instructions used to be issued in the name of the government airline Air India, but now it is not so, otherwise all the airlines had to pay special attention to the MPs and this process will continue even now.

So what is the definition of paying special attention?

Confirmation of booking the tickets of honorable MPs should be done immediately, if the flight is fully booked, then the first priority should be given to the MP if someone’s ticket is canceled, the officer should be present for the convenience of the MP in the whole process of check-in, seats also MP The airport duty officer and the receiving staff should be in the front row, as per the choice of the MP, all should be present to ensure that the MP does not suffer. And on reaching the destination, the director of that airport should have information about their arrival in advance so that the MP does not face any inconvenience.

Not only this, there should be strict orders to all the airport operators, especially at the airports run by the Airport Authority of India, that the MPs should be offered cold and hot whatever they want in the Reserve Lounge without any cost. On the basis of the parking near the Parliament House, the car of the MPs should be given space in the VIP parking.

Regarding the security check, the Bureau of Civil Aviation Security also has clear instructions that the CISF security investigation officers should treat the MPs with respect. After checking their ticket, boarding card or identity card, respectfully let them go.

In fact, what happens is that the familiar faces in the MPs rarely face any kind of problem, because seeing them, the entire protocol is implemented sequentially. The trouble comes when an MP comes whose face is not known to everyone. Such MPs sometimes get annoyed with the treatment meted out to them. Sometimes this resentment crosses the limits of decency.

These MPs misbehaved while traveling by air

On 23 March 2017, Shiv Sena MP Ravindra Gaikwad raised his hand on a senior Air India cabin crew officer and thrashed him with a slipper. The MP’s complaint was that this officer was misbehaving with him, while the crew member of Air India said that the MP was angry at not getting the desired seat in the ship. The matter increased so much that all the airlines of India put him on the no-fly list.

On 15 June 2017, Indigo Airlines temporarily banned Telugu Desam Party MP Diwakar Reddy from flying because he had reached the airport after check-in time and when he was stopped, he misbehaved with the airport staff.

On 17 June 2015, Pappu Yadav, MP from Bihar, misbehaved with an air hostess of Jet Airways when the air hostess stopped him from keeping leftover food in the aisle, the space between two seats. When Pappu Yadav was asked about this incident after the ship landed, he denied information about any such thing.

It is true that MPs in India have got special rights to travel by air and most of the MPs are known for their good behavior, but if for some reason some of them do not get the service as expected, then they should be called crew members or There is no right to misbehave with passengers. They should remember that before the MP, they are the common citizens of the country and they have taken the oath of public service and not disregarding the people.

read this also- Congress cannot become a strong opposition by being tied to the pallu of the Gandhi family, if not now then when?

The hand of this special person is on the head of Sameer Wankhede, who created panic in the Drugs Case, wife Kranti revealed