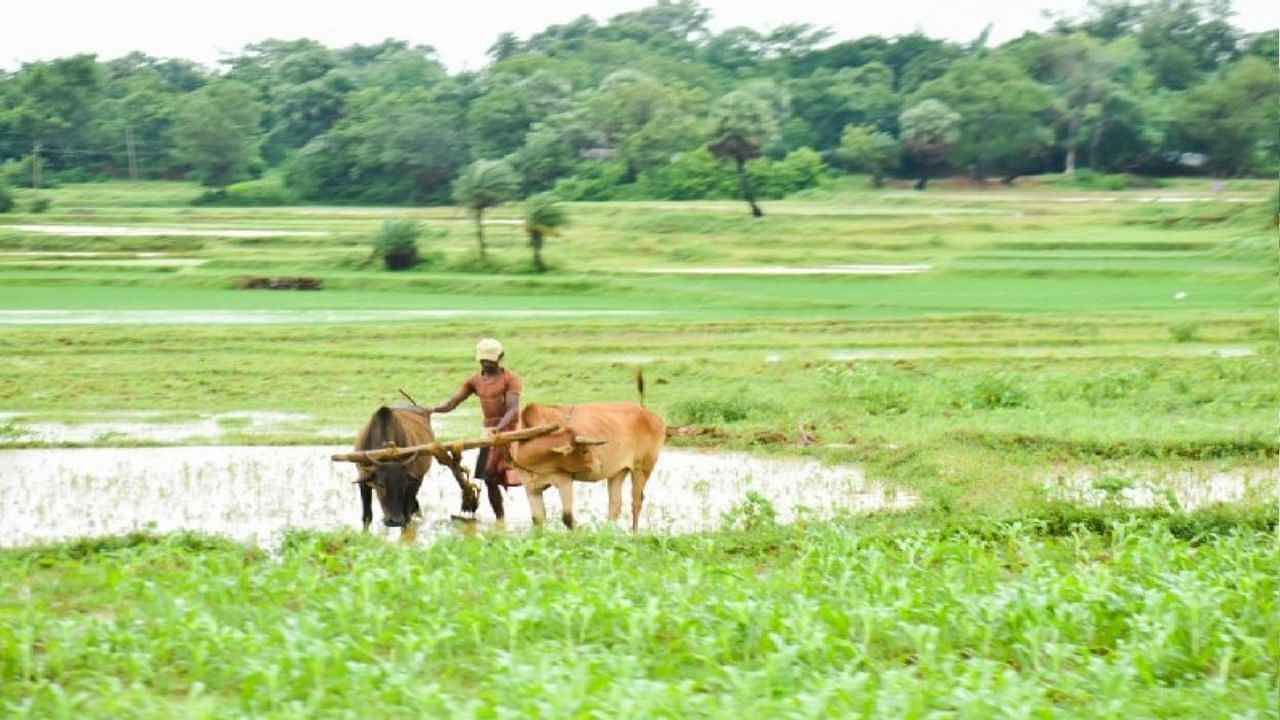 Exports will not be affected

According to the draft report released by the European Commission last week, four of these certification agencies are located in Europe and one in the United States. According to Delhi-based trade analyst S Chandrasekaran, the development is unlikely to impact India’s organic product exports as there are a total of 28 other agencies, both domestic and international, that can certify organic product exports from the country. He said the draft, representing the preliminary views of the European Commission, would automatically take effect in the first week of November and would be valid until December 2026.

This news comes after reports that the European Union has found high concentration of ETO residue in Indian spice exports. Regarding this, India’s relation in the European Commission draft states that since October 2020, a total of thousands of tonnes of organic sesame, allegedly contaminated with ethylene oxide (ETO), have been imported from a third country, which is being monitored. Indian agencies.

The European Union considers ETO to be carcinogenic to humans and closely monitors imports to ensure that ETO residues do not exceed standard levels. The European Commission stated that the ETO maximum level in Indian sesame imports was significantly higher. It has been said in the draft that despite the high presence of harmful ingredients in the products, customers are being misled by calling it organic. Which is playing with the health of the people.

Read also: Fish farming is a means of earning more in less land, in this way you will get the benefit of schemes

Rajasthan: BJP furious over the statement of the Education Minister, the former chairperson of the Women’s Commission said- ‘She is not an education minister but a foolish minister’

Onion Price: The price of onion brought good news for the farmers in Maharashtra, the rate increased to Rs 4393 a quintal