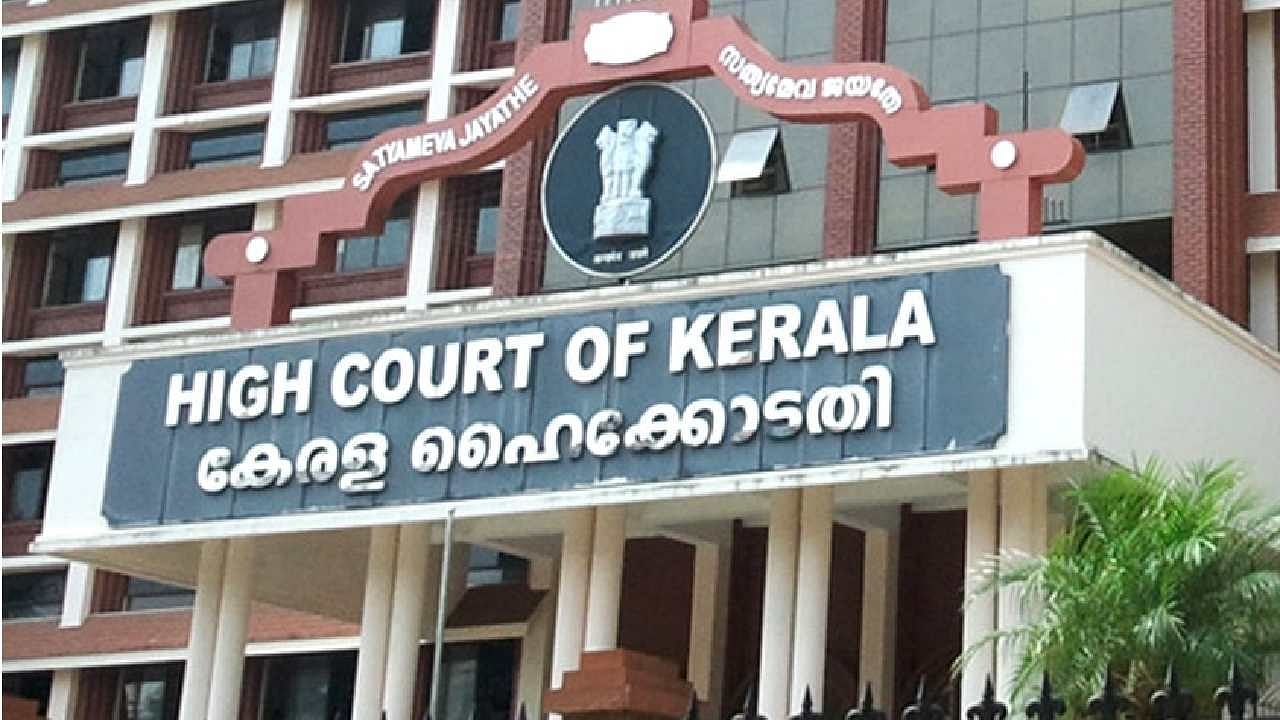 The High Court asked the scientist to submit necessary details and documents before the committee within a week. The committee has also been directed to consider these documents and issue recommendations within 10 days thereafter.

The Kerala High Court on Tuesday directed the Institutional Ethics Committee at the Government Medical College in Thiruvananthapuram to consider the plea of ​​a scientist. The petition urged the primary health centers to allow the collection of blood samples of patients suffering from fever so that a test kit can be developed to identify infectious diseases.

‘Why always adopt this opposing attitude’

Justice PB Suresh Kumar disposed of the petition filed by Dr Wills Janardhan with these directions. The scientist moved the court after the government rejected his request to collect the expired blood samples. On the attitude of the government, the court asked, “If someone is doing some innovative research then why are you becoming a blocker? Why always adopt this opposing attitude?

Janardhan wanted to develop a kit for the detection of ‘tiger moth’ disease and for this permission to collect blood samples from primary health centres. Due to the similar symptoms, the disease ‘Tiger Moth’ is sometimes assumed to be a case of Dengue or Chikungunya. The court noted in its order that Dr Janardhan is conducting this experiment with the help of Biotechnology Industry Research Assistance Council (BIRAC).

State Health Minister Veena George said that all three samples of the boy were found to be Nipah virus positive by the National Institute of Virology (NIV) in Pune. The minister said the boy was admitted to a private hospital a few days back with complaints of high fever, and was initially suspected to be suffering from meningitis, but later the sample was taken to the NIV for further tests. Gaya. He said that all the relatives of the boy and all those involved in his treatment have been kept in quarantine. A total of 30 people related to the boy have been kept under observation by the authorities and 17 samples have been sent for testing.

Also read- Doctors are getting mentally disturbed amid Corona, counseling session had to be started for health care workers

Kerala: The only obstacle before the Sangh Parivar in the establishment of a Hindu nation is the history of India, said Chief Minister Pinarayi Vijayan