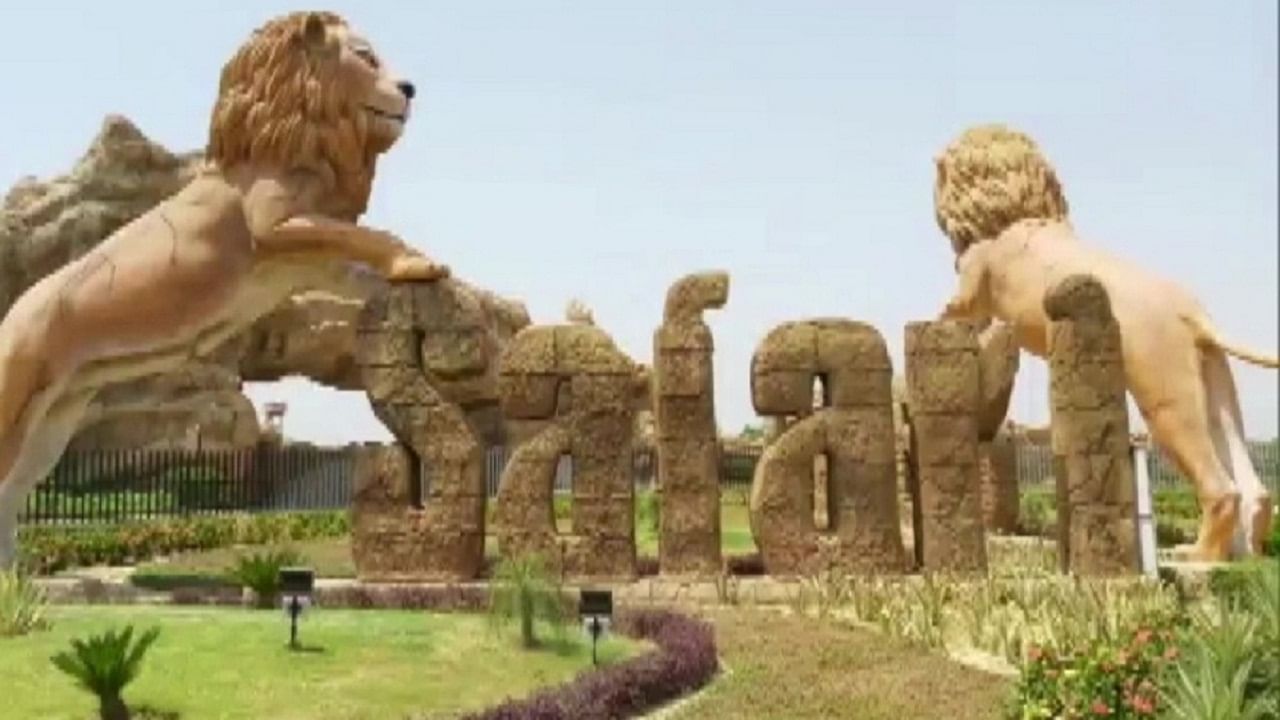 Share
Facebook Twitter LinkedIn Pinterest Email
On Monday, Manan’s body temperature was found to be high in the test and he was breathing through his mouth. Medicines were given immediately, but Manan could not be saved.

Babbar Sher Manan of Etawah Safari Park died of skin cancer on Monday evening. Manan was brought from Junagadh to Etawah on 11 April 2014.

Babbar lion ‘Manan’, the main parent of Babbar Lion Breeding Center in Etawah Safari Park, died on Monday. Manan was keeping unwell continuously for the last several days. In whose treatment the medical team and administrative team of Safari Park were continuously engaged. Manan, the child of father Veer and mother Mayuri, was born on 18 February 2008 in Sakarbagh Zoological Park, Junagadh, Gujarat. After the decision to establish Asiatic Babbar Lion Breeding Center in the district, Manan was brought from Junagadh to Etawah Safari Park on 11 April 2014. After being brought here, Manan and lioness Jessica gave birth to two male cubs on 5 October 2016. Whose name is ‘Simba-Sultan’. Then on 15 January 2018 Manan and Jessica were born ‘Bahubali’ and on 26 June 2019 ‘Bharat, Roopa and Sona’ were born.

After which Babbar gave birth to cubs named ‘Kesari’ through lioness Jennifer on 15 April 2020 and ‘Neerja and Gargi’ through Jessica again on 12 December 2020. Manan had a knot on the right side of his waist at the time of being brought from Junagadh, which was tested from time to time by the forest veterinary experts of Indian Veterinary and Research Institute, Izzat Nagar, Bareilly and as per their instructions, necessary medical help was provided. Keeps going 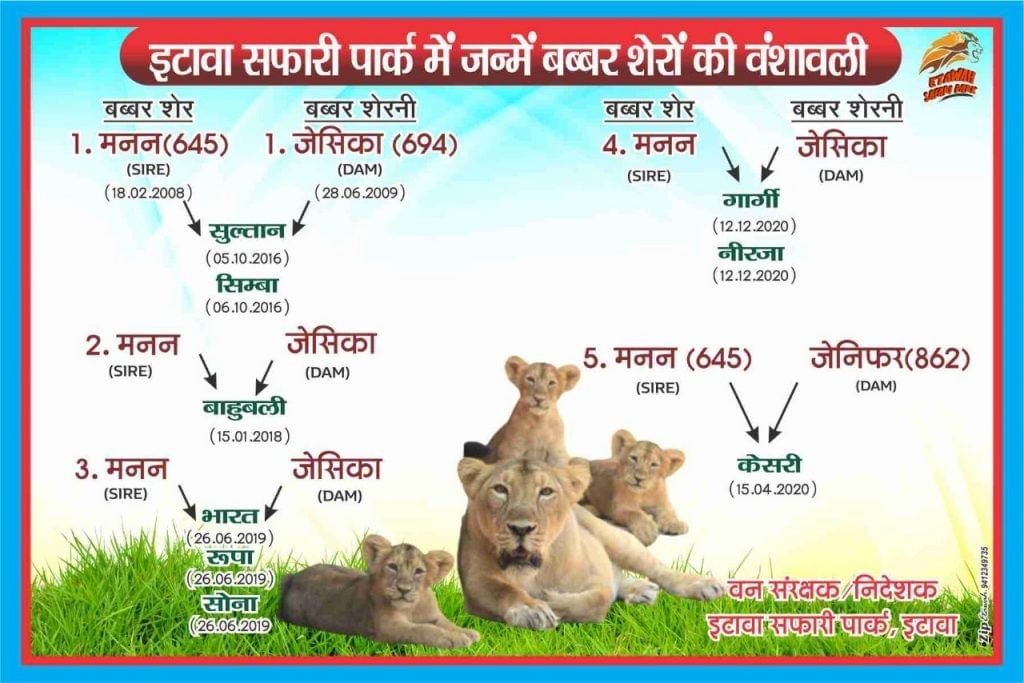 For the treatment of lump, the doctors were contacted till the country and abroad

In this context, the sample was sent for biopsy examination on 15 January 2018. Here, for a few months, some growth was being seen in the knotted part and Manan was also having other health problems. For which consultation with other medical experts was also being done while providing medical facilities continuously, Dr. Nasir of Kanpur Zoological Park also came and tested on the spot.

The sample was sent to the Indian Veterinary and Research Institute, Izzat Nagar, Bareilly for the necessary pathological tests as well as biopsy tests. A progressive deterioration in Manan’s health was being felt. While providing him the highest level of medical facilities, every effort was made to keep a constant watch on his health. During May 2022, there was a reduction in food by Manan, due to which he was being hand-feeding by the keeper.


Everyone is saddened by Manan’s death

Manan’s biopsy report was received in the first week of June. In which he is said to be suffering from a disease called amelanotic melanoma. Which is a type of skin cancer. On Monday, Manan’s body temperature was found to be high in the test and he was breathing through his mouth. After which the blood sample was immediately collected and sent to the lab for examination. He was given medicine. Despite many efforts, Manan could not be saved. Manan died at around 4.45 am due to a deadly disease.