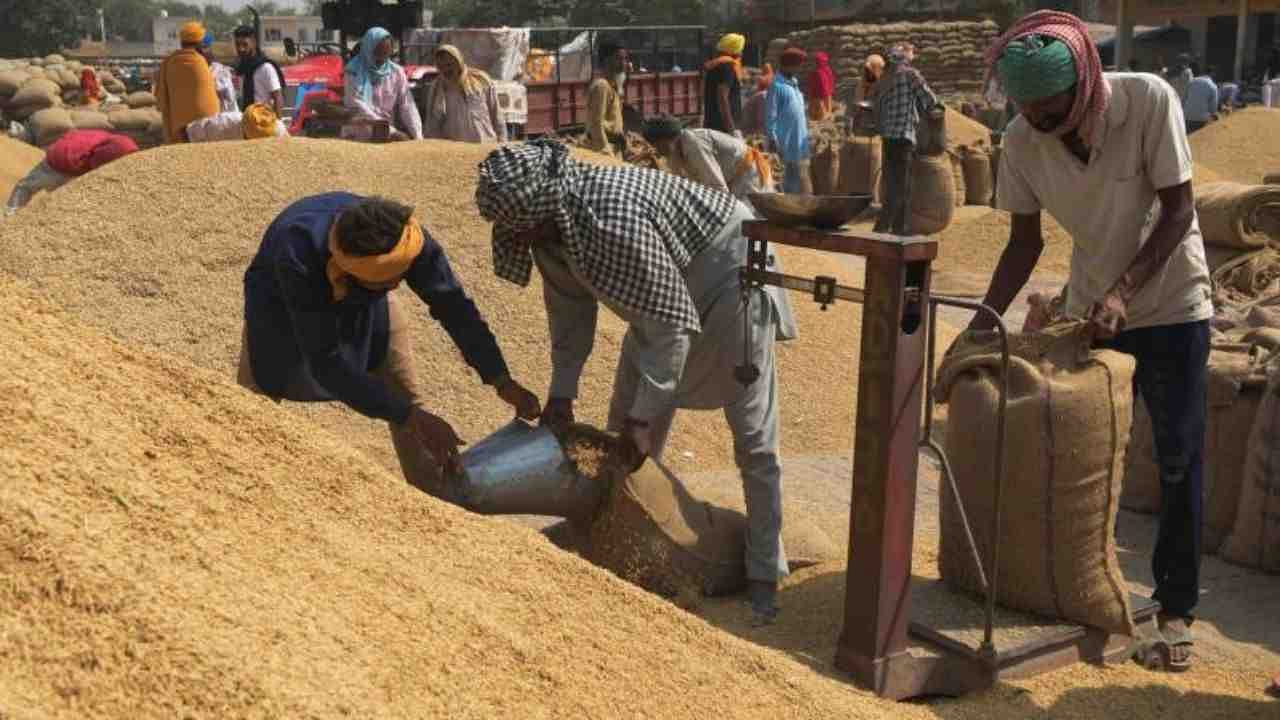 Barala instructed in the meeting that maximum procurement of paddy should be done by HAFED on the basis of quality standards and it should be ensured that farmers do not face any kind of problem. Instructions were also given to do a physical verification of the mill before harvesting the paddy in the rice mill.

In the meeting, Barala directed that smooth operation of all processing units of the state should be ensured. Along with this, the re-operation of rice processing units which are closed should be ensured. Subhash Barala also directed to make better use of commercial godowns located at Gurugram, Delhi and other places. In the discussion, the officials discussed about improving the seed quality and monitoring at the Ganaur seed factory.

At the same time, the arrival of paddy has also started increasing in the mandis. The gate passes of 58,162 farmers have been cut so far in many mandis and procurement centers of Haryana. 3 lakh 70 thousand 408 tonnes of paddy has arrived. After completing the auction details of 15 thousand 424 farmers, the auction details of 30 thousand 662 tonnes of 4934 farmers have also been registered. Now the procurement of paddy is going on smoothly in the mandis.

In the meeting, Barala also ordered an inquiry into the reasons for not building a roof of 16 godowns in the state, whose structure is not fully ready. There was also talk of increasing the capacity and quality of turmeric factory located in Radaur. Instructions were given to produce high quality multigrain flour, porridge and biscuits in the flour mills of the state. Many high officials of Hafd were present in the meeting.

Also read- Haryana: In the next one year, the fertility of one lakh acres of land will be improved, the income of farmers will increase

Haryana: In the next one year, the fertility of one lakh acres of land will be improved, the income of farmers will increase.

Lootghar: In Greater Noida, people got houses but neither security nor registration was done, see this report