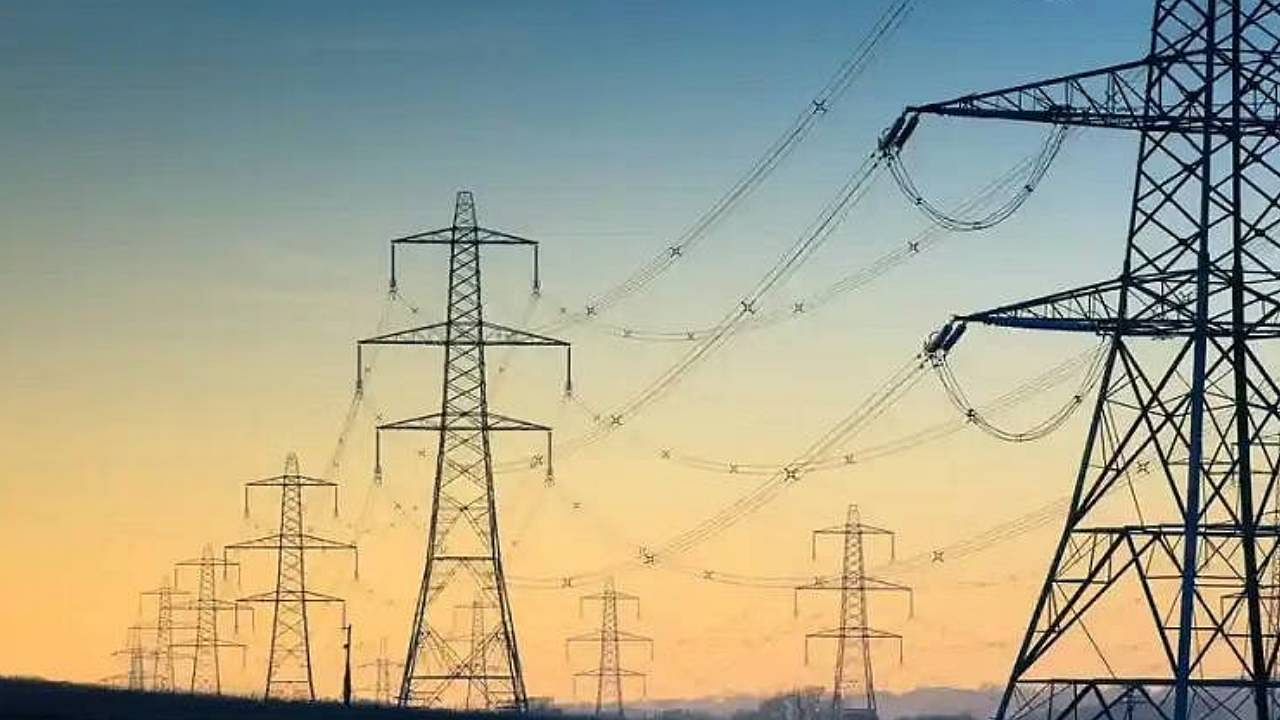 There may be power shortage in Delhi. Tata Power has sent a message to the consumers. It has been said in the message that the supply will be affected from 2 pm to 6 pm. In the northern part of Delhi, only Tata Power supplies electricity. According to the information, power crisis has come to the fore due to coal supply.

The reason for the power crisis is believed to be the shortage of coal. 135 power plants run on coal in the country. Only two to four days’ stock is left in these plants. Coal produces 70 percent of the electricity in the country. Tata Power has sent a message to the consumers of Delhi that there may be power shortage from 2 pm to 6 pm. So use electricity carefully. According to the information, the plants may come to a standstill due to lack of coal. Meanwhile, the company has appealed to the consumers to exercise restraint during this period.

Fear of blackout in Delhi

It is feared that due to the shortage of coal, there may be a blackout in Delhi. Tata Power supplies electricity only in the northern part of Delhi. Three days ago, Energy Minister RK Singh told NewsNCR that the situation would return to normal by the third week of October. The process of normalizing the situation will start from the first week. He told the reason for the worsening of the situation that the effect on the economy in a corona has also affected the power plant. Second, Jharkhand and Chhattisgarh have received rains in the past, due to which the production of coal has decreased. The country had 81 lakh tonnes of storage till September. With this, the price of coal has also increased in the world.