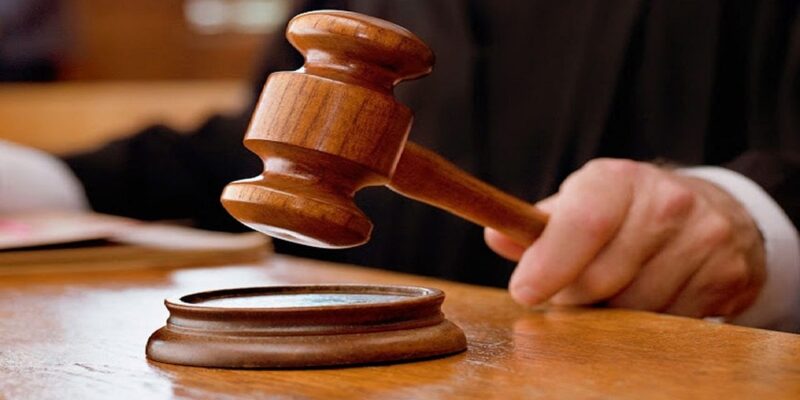 read this also- No gathering allowed in the Containment Zone, new guidelines of the Central Government to prevent COVID-19 infection during festivals

The issue of extradition of Kim Davy arose in the talks between India-Denmark, both countries are working on the legal process – Ministry of External Affairs