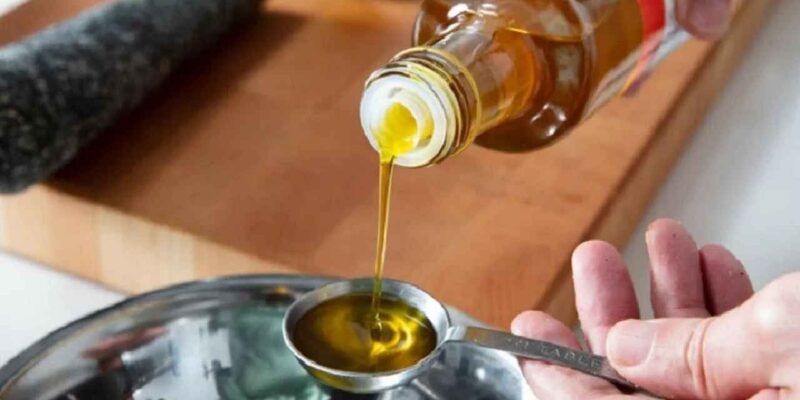 The Delhi oil-oilseeds market saw a fall in the prices of almost all oilseeds on Wednesday as the government reduced import duty to provide relief to edible oil consumers during the festive season.

Traders said that the local oil-oilseeds prices have broken due to the reduction in import duty, but the market has intensified abroad. The Malaysia Exchange gained 3.25 per cent, while the Chicago Exchange, which was down on Tuesday night, gained 2.10 per cent on Wednesday.

Sources said that the arrival of mustard in the mandis is less, stocks are limited and demand is high. Therefore, the reduction of duty did not have any special effect on it. However, the prices have come down marginally.

He said that due to less availability of mustard, the demand for this oil for green vegetables will increase further in the winter season and there is a possibility of delay in the arrival of the next crop as mustard has been sown late. In futures trade, mustard of October contract rose by Rs 44. He said that apart from the reduction in import duty, there was a fall in groundnut oil, oilseeds and cottonseed before the arrival of the new crop.

How much has the import duty been cut?

Due to reduction in duty, the price of CPO has decreased by Rs 14,114.27, RBD by Rs 14526.45, soya oil by Rs 19351.95 per tonne. With this news, the edible oil market may slow down after Diwali. Already the government has put a stock limit. Also, a large quantity of oils have been imported in September.

Also read- Alert for farmers: Chance of rain in these states including Uttar Pradesh, IMD told weather updates across the country

An 8-seater American SUV with a range of 1,200 km on a single charge is coming to India!