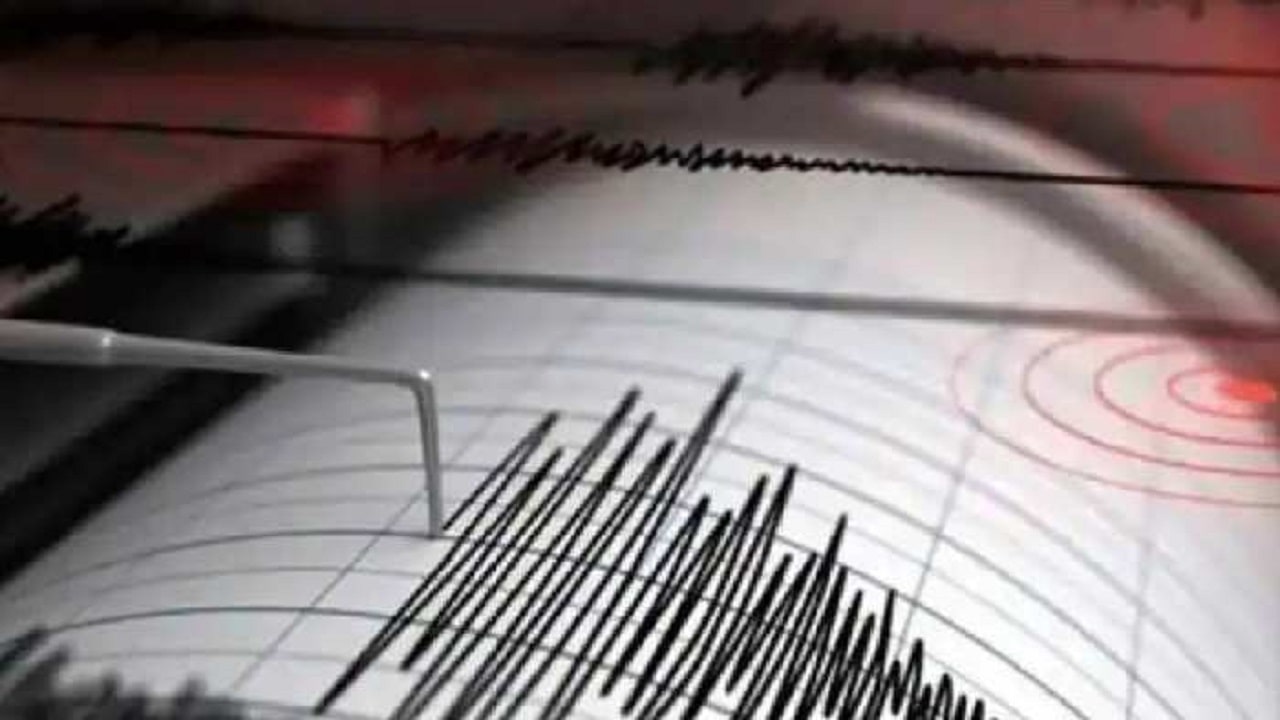 Earthquake tremors are being felt continuously in Leh for the last few months. Earlier there was an earthquake here on 25 March also. Then its intensity was 3.5.

Earthquake tremors were felt in Leh’s Alchi at 9:16 am on Monday. According to the National Center for Seismology, the tremor came with a magnitude of 4.2 on the Richter scale. However, there has been no news of any kind of loss of life and property so far. At the same time, according to the NCA, the epicenter of the earthquake was felt 89 km southwest (SW) of Alchi. The earthquake occurred at a depth of 5 km from the surface.

It is known that tremors of earthquake are being felt continuously in Leh for the last few months. Earlier there was an earthquake here on 25 March also. Then its intensity was 3.5. Before March, the tremor was felt here on 27 September last year and again on 6 October. The magnitude of the earthquake in September was 3.7 and in October was 5.1.

Why does earthquake happen?

The earth is divided into many layers and there are many types of plates under the ground. These plates are stuck together, but sometimes these plates slip, due to which earthquake occurs. Sometimes it vibrates more and its intensity increases.

In India, some zones have been decided on the basis of the geographical movement in the inner layers of the earth and in some places it is more and some places less. On the basis of these possibilities, India has been divided into 5 zones, which tells where in India there is a risk of most earthquakes. In this zone-5 is most likely to have earthquakes and less than 4, 3 less than that.

What to do and what not to do in case of an earthquake?

1. As soon as you feel the tremors of the earthquake, you sit under a strong table and hold it tightly.
2. Stay seated until the tremors continue or you are sure you can get out safely.
3. If you live in a tall building, stay away from the window.
4. If you are on the bed, stay there and hold it tightly. Keep a pillow on your head.
5. If you are outside, move to an empty place, ie away from buildings, houses, trees, electric poles.
6. If you are driving, slow down the car and park it at an empty place. Stay in the car until the tremors are gone.
7. If you are outside, on the road or in the market, reach a nearby field or open place.
8. Do not stay close to tall buildings and move away from them.
9. If you are stuck inside somewhere, do not run, it can cause more severe tremors.
10. Try to stay away from trees and electric wires.

Corona Vaccination: How did 7 states and UTs vaccinate 100% of the population? know all about it