During the lockdown, 8,700 patients died on the railway track, more number of migrant laborers 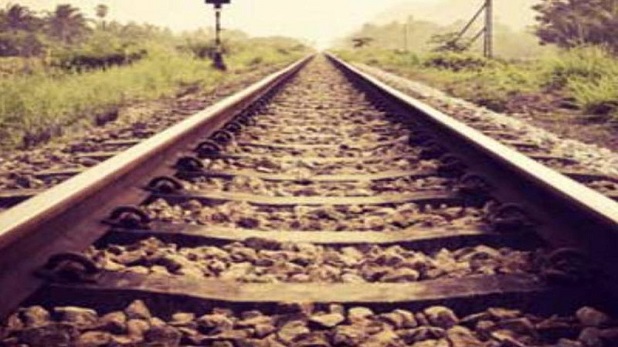 “Based on the information received from the state police, between January 2020 and December 2020, 805 people were injured and 8,733 people died on railway tracks.”

The havoc of the second wave of Corona continues in the country. Meanwhile, many people have died due to corona epidemic. At the same time, according to a research, more than 8,700 people have died on railway tracks in 2020. Officials said that many of the victims were migrant workers. However, passenger train services were severely curtailed due to the nationwide coronavirus lockdown. The Railway Board shared the data of such deaths between January and December 2020 in response to a question from Madhya Pradesh activist Chandrashekhar Gaur under the Right to Information Act.

The Railway Board said, “Based on the information received from the state police, 805 people suffered injuries and 8,733 people died on the railway track between January 2020 and December 2020.” Officials further said that many of those who died were migrant workers. Those who chose to live along the tracks because railroads are considered shorter than roads or highways.

While the death rate during 2020 was lower than the four years immediately before that, as passenger services were restricted after the coronavirus lockdown was announced on March 25. Only goods trains were operating during the lockdown. Passenger services were being opened in phases and till December around 1,100 special trains were running along with 110 regular passenger trains.