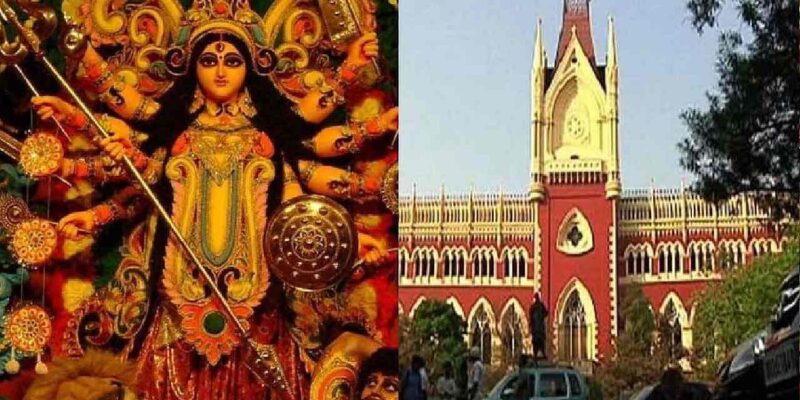 On Friday last week, the court had ordered that a no-entry zone should be created for the public. So that the spread of COVID-19 infection can be prevented due to crowding. The order was passed by a division bench of Acting Chief Justice Rajesh Bindal and Justice Rajarshi Bhardwaj of Calcutta High Court while hearing a PIL. The petitioner had filed a petition in the court citing the spread of corona virus. Last year also there was a ban on the entry of people during Durga Puja.

More than 15 people will not stay in the pandal

The Calcutta High Court has once again warned against ‘No Entry’ in the Puja Mandap. On the same day, the court had summoned the AG in Pujo’s guideline case. The court once again gave strict instructions to the AG regarding the compliance of health rules in worship. The AG told the court that the government has issued a circular, which clearly states that there will be no cultural program. There should not be more than 15 people in the pandal. No barrier has been put in place but no entry zone has been created. It has been said that the order of the High Court should be followed. The AG clarified in the court that no ban was imposed on the game of vermilion last year. However, the number of people who can enter the mandap simultaneously is given.

Kolkata Durga Puja: Durga Puja will be held in COVID ward of a private hospital in Kolkata, special menu made for patients

SpiceJet’s CMD made a big statement on the sale of Air India, said – the proud brand will return after privatization

Karnataka: IT raids at the house of former CM BS Yediyurappa’s house, undeclared assets and contract fixing worth crores 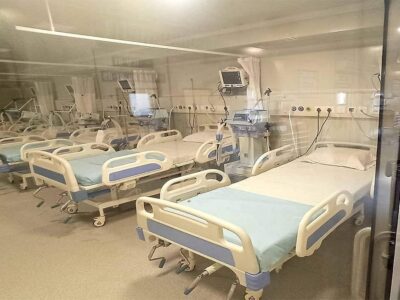