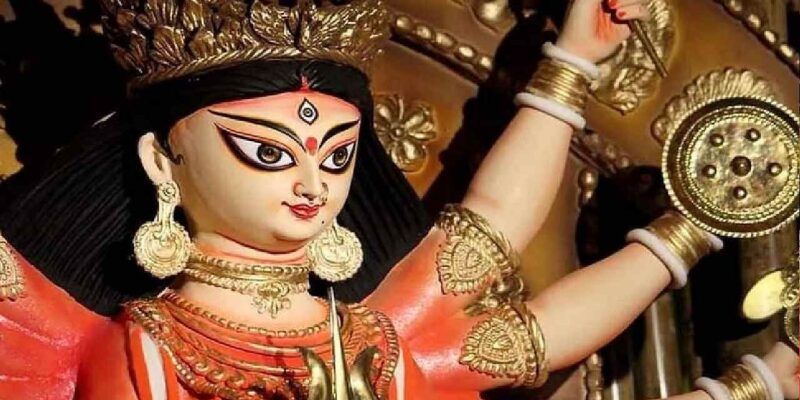 Bangladesh (Bangladesh) in Durga Puja (Durga PujaOn the occasion, the fundamentalists organized many puja pandals (Puja Pandals) attacked and vandalized the idols. After this incident, political turmoil has started in West Bengal as well. West Bengal’s ruling party TMC leader and spokesperson Kunal Ghosh demanded action from the government of Bangladesh in this matter and immediate intervention of the central government, saying that the way minorities are safe in India, in the same way. The security of minorities in Bangladesh should also be ensured.

Let us tell you that in recent times, the influence of radical forces in Bangladesh seems to be increasing. Even before this, Hindu temples and idols were vandalized a few days ago. Union Minister of State and West Bengal MP Shantanu Thakur had written a letter to the Central Government seeking immediate intervention in this regard.

Demolition in the pavilions on the day of Maha Ashtami

13 October 2021.
A scandalous day in the history of Bangladesh.Many puja mandapas have been vandalized, Pratima Bisarjan in the Day of Austomi. Hindus are now guarding the puja mandapa.the whole world is silent today. May maa Durga bless all the Hindus of the world.Never Forgive.

Bangladesh Hindu Unity Council’s tweet read, “13 October 2021, was a condemnable day in the history of Bangladesh. Many puja pavilions were vandalized on the occasion of idol immersion on the day of Ashtami. Hindus are now guarding the puja mandaps. Today the whole world is silent. May Maa Durga keep her blessings on all the Hindus of the world. Never forgive.” The council said in a tweet that good Muslims are still alive in Bangladesh that is why we are alive. Thanks to all the Muslims who stood with the Hindus. We also respect Islam. We love Quran too. Islam never supports it. Hindu Ekta Parishad said that we want to live in harmony with our Muslim brothers in Bangladesh.

There are serious allegations of injury and unrest against Durga Pujo in Bangladesh. It’s worrying. Let the allegations be investigated. If the events are true, the Bangladesh government will take action. Talk to the Government of India immediately. We want to ensure the security and rights of minorities in Bangladesh as well as in India.

TMC spokesperson and leader Kunal Ghosh tweeted, “There are serious allegations of unrest and attack on Durga Puja in Bangladesh. This is worrisome. Let the allegations be investigated. If the incidents are true, then Bangladesh government should take action. Talk to the Indian government immediately. We want to ensure the safety and rights of minorities in Bangladesh as well as in India.”

For free coaching for IAS and IPS examinations, registration will be done till October 20, know what is the process

Flats will be built for the poor on the lands freed from the possession of Mafia Atiq Ahmed, know how much it will cost