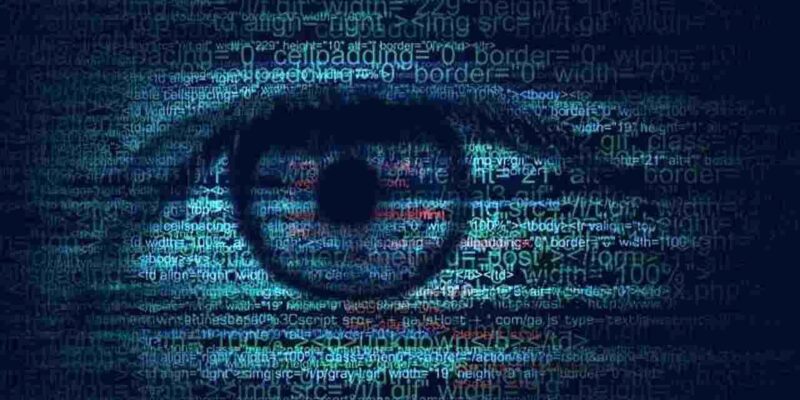 In Odisha’s Balasore district, the suspect in the DRDO’s ITR espionage case was in contact with all the five accused and also offered marriage proposals to two of them. (signal photo)

Apart from WhatsApp, the woman was in touch with him using seven Facebook accounts with different names. On the alleged honeytrap aspect in the espionage case, she said that she often video calls the two accused and even offered them marriage proposals.

Defense Research and Development Organization in Balasore district of Odisha (Defense Research and Development OrganizationThe suspect in the espionage case of ‘Coordinated Testing Range’ (ITR) was in contact with all the five accused and had also offered marriage proposals to two of them. A senior police officer gave this information on Saturday. The seven-day detention of five ITR employees by the Odisha Police Crime Branch ended on Saturday and they will now be sent to judicial custody.

He was arrested on September 14 and 16 for allegedly passing important information to a Pakistani spy in exchange for money. The Crime Branch of Odisha Police had on Tuesday found evidence of money laundering and the role of a woman operative (spy) in the case from Dubai. Additional Director General of Police (ADGP) Crime Branch Sanjeev Panda said the woman, who had given false information that she was from Balasore, spoke to the five accused using UK SIM cards.

These people did not know about it among themselves. Apart from WhatsApp, the woman was in touch with him using seven Facebook accounts under different names. On the alleged honeytrap aspect in the espionage case, she said that she often video calls the two accused and even offered them marriage proposals. The woman, who is yet to be identified, had even invited one of them to visit her home in Chandipur.

The crime branch is probing UK phone numbers and bank account details in Dubai, from where one of the accused had received around Rs 38,000 in two instalments, a senior police officer said. The ADG said that we are also investigating the possibility of the accused getting money from other sources. The matter will be clear only after the woman is identified. ITR is the laboratory of DRDO which analyzes its success and failure in testing rockets, missiles and air-to-air weapon systems.

Also read- The security of the country will now be stronger, Army, Navy and Airforce signed a deal for DRDO’s anti-drone system