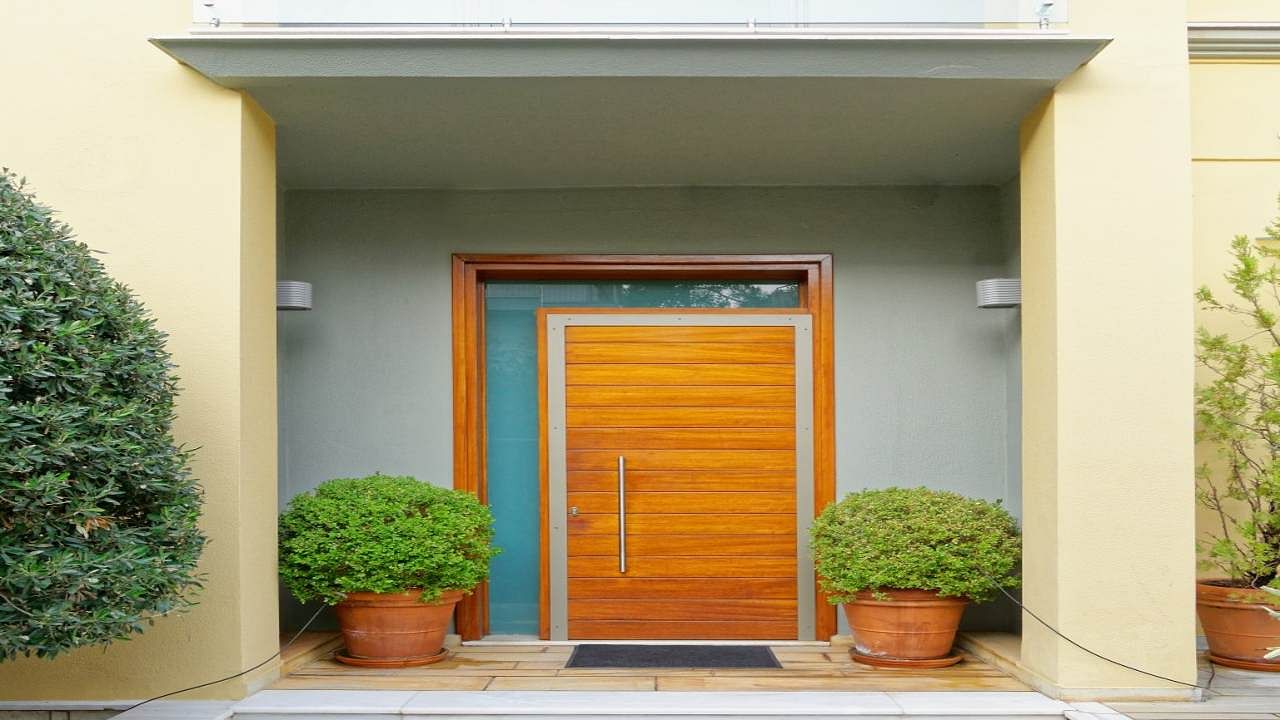 The main door of the house should always be made according to Vastu because this is the place from where happiness and prosperity enter your place. If there is any Vastu defect in the main door of your house, then you should get your happiness removed before it is visible.

While constructing a house in any house, its main door should always be made according to Vastu rules, because this is the place from where happiness, wealth and good fortune enter your house. The owner of the house in which there is a passage in the main gate, the owner of that house has to face all kinds of troubles. For example, if there is a tree in front of the main gate built in a house, then its children suffer. If there is always mud in front of the main door of a house, then there is a state of mourning in that house. In such a situation, the main gate should always be made beautiful and free from all kinds of obstacles. Let us know about the Vastu rules for the main gate.

(The information given here is based on religious beliefs and folk beliefs, there is no scientific evidence for this. It has been presented here keeping in mind the general public interest.)

Hero was made with 8 and a half crores, now IPL will be in 2021 net bowler, same happened to Kohli’s partner