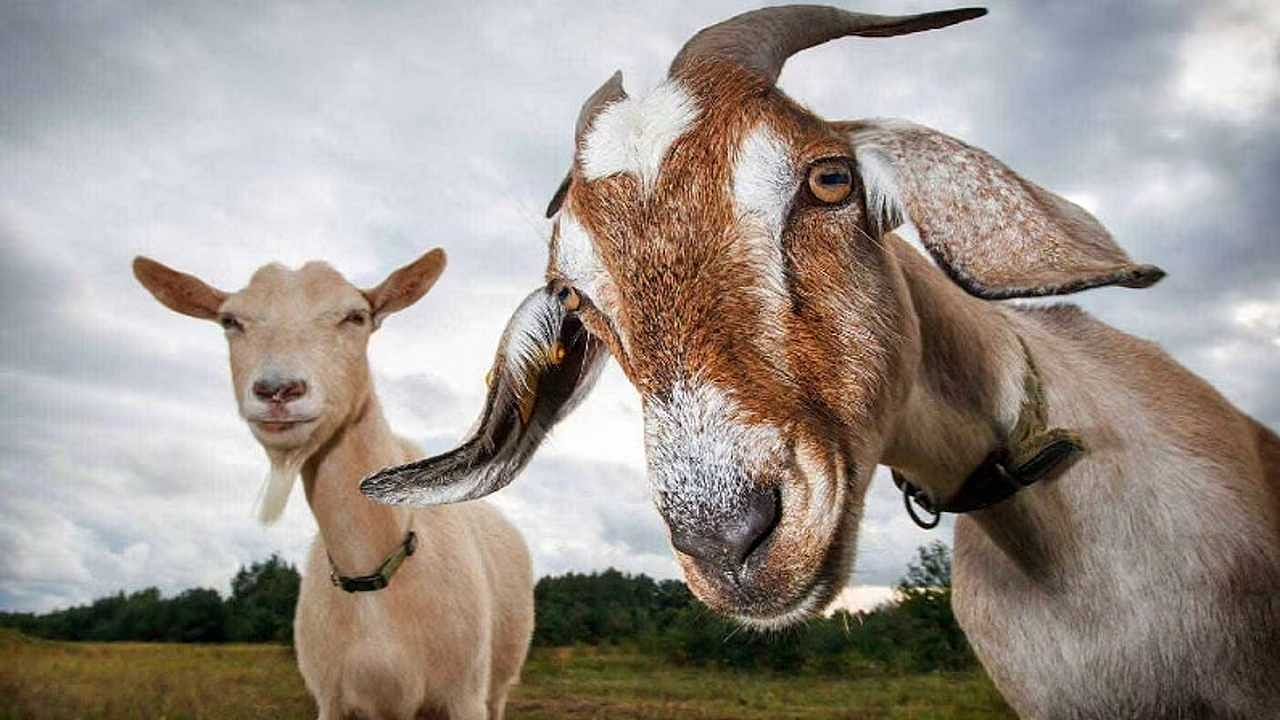 Goat Milk Benefits: With the increase in dengue cases, the price of goat milk has also increased. In such a situation, we know what happens in goat’s milk that it is used in the treatment of dengue.

There is an important thing in goat’s milk, which is named selenium.

Dengue cases are increasing continuously in the country. In Firozabad, the situation is bad due to dengue and many steps are also being taken by the government. When dengue cases increase, the demand for goat milk also increases. The same is happening once again and people are drinking goat’s milk for the treatment of dengue. With the increase in the demand for goat’s milk, its prices have also increased significantly and in many places goat’s milk is being sold in the market at the rate of 1500 rupees per liter.

Goat milk contains fat, protein, lactose, minerals and vitamins, due to which it is very beneficial for your health. Along with the elements found in dairy products, goat milk also contains lipids and many types of acids, which help in digestion. In addition, there are many such elements in it, which help in the prevention of disease. In addition, calcium, protein, potassium and vitamin D are found in it, which are very beneficial for the body.

Why is it helpful in dengue?

It has been revealed in many reports that goat’s milk contains an important thing, namely selenium. Actually, the main danger in dengue is selenium and platelet count. With this, selenium from goat’s milk provides selenium to the body and this helps in fighting dengue. It also occurs in cow’s milk, but the quantity is more in goat’s milk. Along with this, goat’s milk is also useful in the digestion of different minerals.

Many misconceptions about goat’s milk?

Additional director (health) AK Singh said, “The milk of cow and goat is almost equally nutritious. There is no scientific evidence that goat’s milk increases platelets. Such misconceptions are spread by quackery doctors. People with dengue-like symptoms should consult qualified doctors and follow the prescribed course of medicines. Along with this, coconut water, kiwi and papaya leaves are also telling quack.

Also read- How To Wear Socks With Shoes? If you also have this habit then definitely keep this in mind.