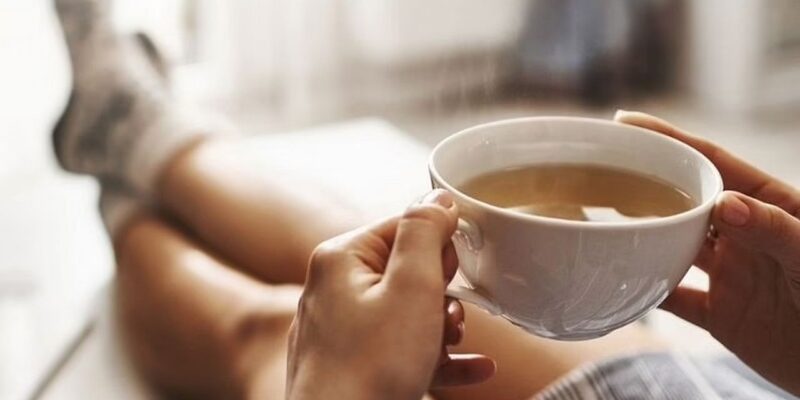 The history of drinking tea is very old and it is also mentioned in 750 BC.

Tea History In India: The history of tea is very old and even though the production of tea on a large scale in India started later, but it is being used since many years ago.

There are many people, whose day starts with tea and your name may be included in it. People drink tea to get rid of sleep or to remove fatigue and many people have a habit of it. You may also drink tea more than once in a day, but do you know where it started. For the first time when someone would have drank tea, how would he have drank this tea?

Also, how would that person have known that tea can be used to induce sleep or that tea can be boiled and drunk. In such a situation, today we are telling you about the history of tea, so that you will understand what is the story of tea becoming so popular…

The history of drinking tea is very old and it is also mentioned in 750 BC. Today India is the largest producer of tea and tea is being used in India for a long time. But, you will be surprised to know that many years ago the tea that you use to drive away sleep was not for it, but it was used as a medicine. It is said that many years ago Buddhist monks used tea as a medicine. There is a story that a Buddhist monk used to chew certain leaves to stay awake during his penance and those leaves were tea. This is how tea became popular in India.

was discovered in china

However, the fact is that tea was discovered in China 5000 years ago. It was discovered by an emperor Shen Nung in 2732 BC when these leaves fell in his boiling water. After this he saw that it also smelled and then he also drank it. By this they came to know about it.

How did production start in India?

The production of tea in India was started by the British East India Company in the north-eastern part of India. Then in the late 19th century its production was started and its plantations were started. It is said that before this people were also using tea to cook a vegetable and it was used by mixing tea leaves with garlic.

In 1823 and 1831, East India Company employees Robert Bruce and Charles confirmed that the tea plant was indeed born in Assam. After this he started producing tea in India with the help of China, for this tea seeds were also imported from outside and it was seen whether tea could really be produced well in India or not.

Robert Bruce did some experiments with tea bushes here and worked on tea in the plantation or botanical garden and black tea was created. After this the production continued to increase and today India is the leader in the largest tea producing countries.

Also read- No matter how heavy the snow is, why does it start floating as soon as it goes into the water?