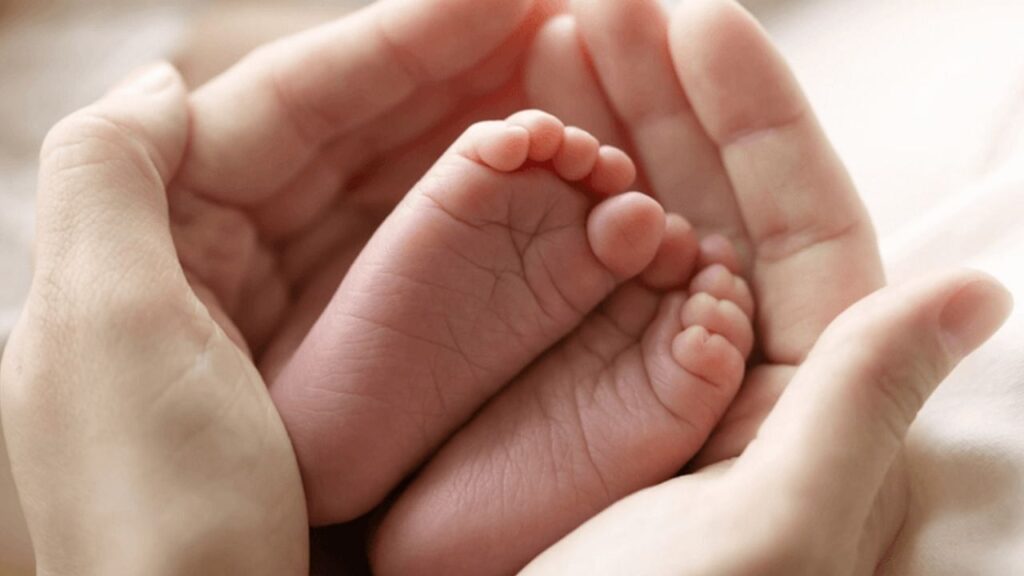 Money is available in three instalments.

Pradhan Mantri Matru Vandana Yojana: In our country, a large population of women go to the government hospital for the birth of a child. The biggest reason for this is that the treatment there is very cheap. Most people do not have the facility of insurance, so it is not possible for them to even bear the burden of private hospital expenses. For your information, let us tell you that under a scheme, the government also gives money to the mother on the birth of a child.

The name of this central government scheme is Pradhan Mantri Matru Vandana Yojana (PMMVY). This scheme is operated by the Ministry of Women and Child Development. Under this scheme, when a woman becomes pregnant, the government gives 5000 rupees in her bank account. It is deposited in three instalments. To take advantage of this scheme, the woman has to give information about the date of the last menstruation. On this basis the first and second installments are available.

Registration has to be done within 150 days

If a woman wants to take advantage of this scheme, then she has to register in a recognized health center. This work has to be done within 150 days from the date of menstruation (LMP/Last Menstrual Period). It is used to make Mother-Child Protection Card.

Eligibility for this scheme

Talking about the eligibility of this scheme, it is for women who were working before becoming pregnant and had to leave work due to pregnancy. If a woman works with the central or state government. Apart from this, if she is getting the benefit of paid maternity leave, then she cannot take advantage of this scheme.

Apart from the center, the scheme for pregnant women is also run by the state governments. Many state governments, other than the PMMVY scheme, provide financial help to the women of their state when they become pregnant. The name of such a scheme of Tamil Nadu government is DMMBS (Dr. Muthutalakshmi Maternity Benefit Scheme). Under this, any pregnant woman gets a cash incentive of 18-18 thousand rupees for two children. This amount is paid in five instalments. It also includes a nutrition kit of Rs 2000.

Similarly, the Odisha government runs the Mamta scheme. Under this, pregnant women get a cash incentive of Rs 5000. Most of the state governments run such schemes. However, due to lack of information, people are not able to take advantage of this scheme.

Also read, Address or date of birth on Aadhar card is wrong? So get it updated, these documents will come in handy

Also read, Book LPG cylinder and get gold worth 10 thousand rupees, will have to do this work from your mobile