Do you know how RBI destroys notes when they are no longer useful? 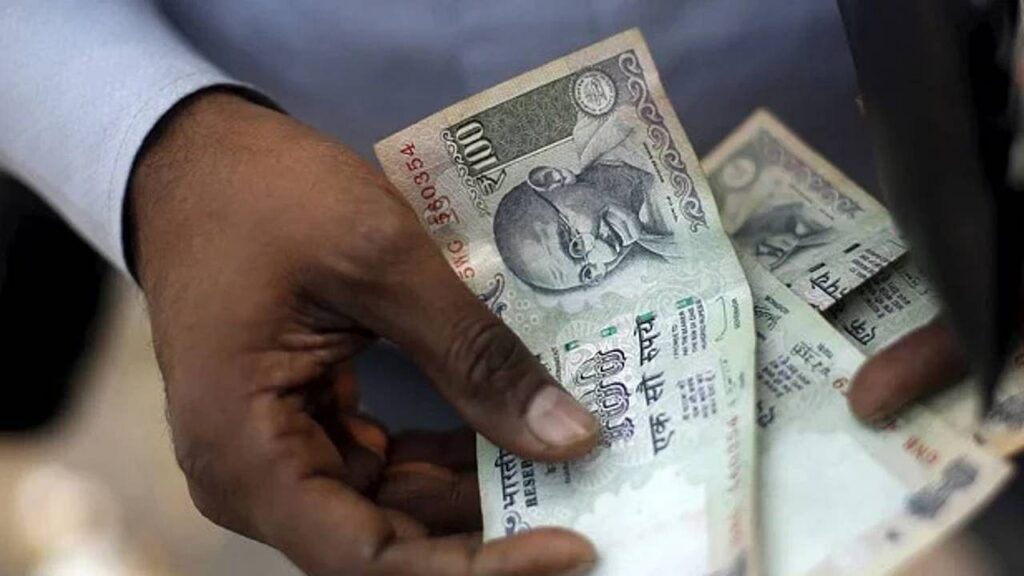 RBI destroys the old note after a certain procedure.

Do you know what RBI does with these notes and how they destroy them when the notes become too old and are not fit to be in circulation again.

A note is always circulating in the market. You take a note from someone and give it to another person. After that that next guy would also give it to someone else. Similarly, the note keeps on rotating in the market continuously and due to continuous rotation, sometimes it gets torn, sometimes it becomes old and its paper also becomes strange. After a while it is not able to be used in practice.

Do you know that when this note becomes very bad then what is done to this note? Also, you will know what is the process of destroying these bad notes and how these notes are taken out of circulation… know everything related to old notes…

Where are the wasted notes deposited?

At the time of printing the notes, their life is decided that how long these notes can easily remain in circulation. At the end of this period or if the note gets damaged due to circulation, the Reserve Bank of India keeps these notes again with itself. Once the notes are returned, the bank deposits them with them.

What happens to mutilated notes?

When a note becomes old or is no longer in circulation, it is deposited through commercial banks. After this they are not sent to the market again. Earlier these old notes were burnt as junk, but now it does not happen. Now keeping in view the environment, they are cut into small pieces through special machines and then these are recycled. From this, many other products are made and sold in the market.

Who prints the notes?

The Reserve Bank of India has the right to print new coins in India. RBI prints all notes except one rupee, whereas one rupee note is printed by the Government of India. The special thing is that RBI can print notes up to 10 thousand rupees and for printing bigger notes than this, permission has to be taken from the government.

Who decides how many notes to print?

When are notes printed?

It is not that whenever poverty is to be eradicated in the country, print new notes and whenever new notes are printed. Even though the government has the right to print notes, but it is not so that no matter how many notes are printed. Doing so will mess up the economy. Due to this, the value of the currency there decreases a lot and the rate of inflation also increases significantly.

Also read- Whom the government considers unemployed? There are many types of unemployment, not only one, know everything about it