Do you know, Ganga soil is best for mud bath and how forgiveness means forgiveness is beneficial for health? 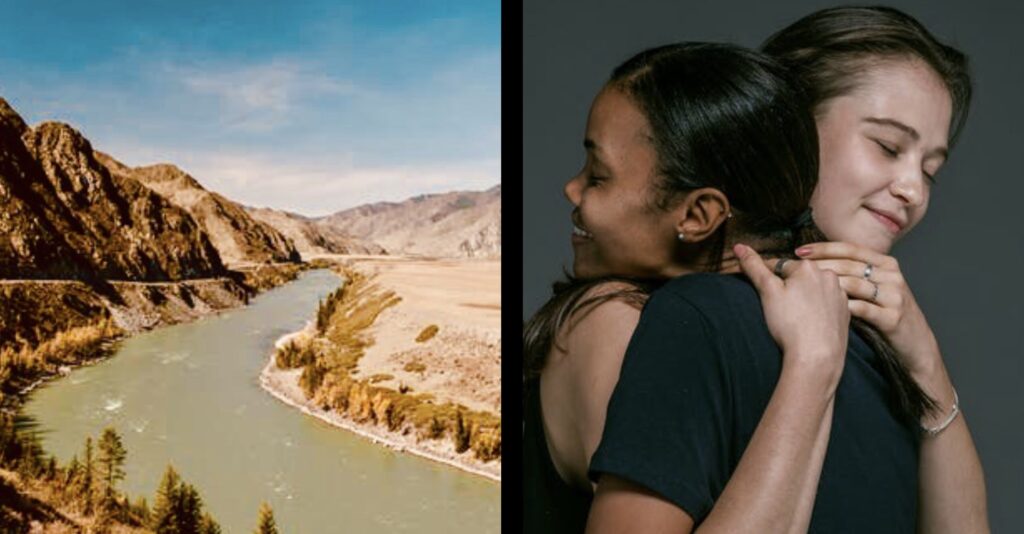 Why is soil given so much importance? Actually our body is made up of five elements and soil consists of five elements. Therefore, direct contact with the soil gives new life to the body and organs. It has started being used in treatment. Mud therapy, mud bath or mud bath is being treated since ancient times. Experts believe that the soil of Ganga for mud bath is icing on the gold because the soil of Ganga has the ability to fight diseases. According to research, there is a bacterium called actinomycetes in the soil, whose behavior changes according to the season. Bacteria multiply rapidly in contact with water. Mud therapy is best in curing skin discolorations. Mud-treatment is taken to cool down the body. The soil absorbs the contaminants that cause disease in the body and throws them out of the body.

Why is there so much emphasis on forgiveness in our religion, because a research by Mayo Clinic says that forgiveness is beneficial for health. The effect of having prejudice or hatred towards someone is visible on the cardiovascular system i.e. heart tubes and nervous system. When we imagine forgiving the person who has hurt, there is a feeling of peace and positivity increases in the mind.

Why is there so much emphasis in our scriptures on abstaining from anger? Actually, anger is a natural emotion of a human being and getting angry is not a bad thing, but it is definitely bad to be out of control. Excess anger has a bad effect on our nervous system, which can lead to many problems like heart disease, blood pressure, so if you want to stay healthy then anger has to be controlled.

Magnetic therapy is a natural healing system. Many types of pain and disease can be relieved by using magnetic devices in or around different parts of the body. People used to adopt this therapy when the treatment of modern medical science was not in vogue. At that time many diseases were treated with magnet therapy only. When trying magnet therapy, the body is placed parallel to a series of magnetic fields. Magnets of different potentials are used in this. Headache, tension, insomnia, bone diseases, joint pain, muscle problems, shoulder, neck and back pain can be relieved by this therapy.