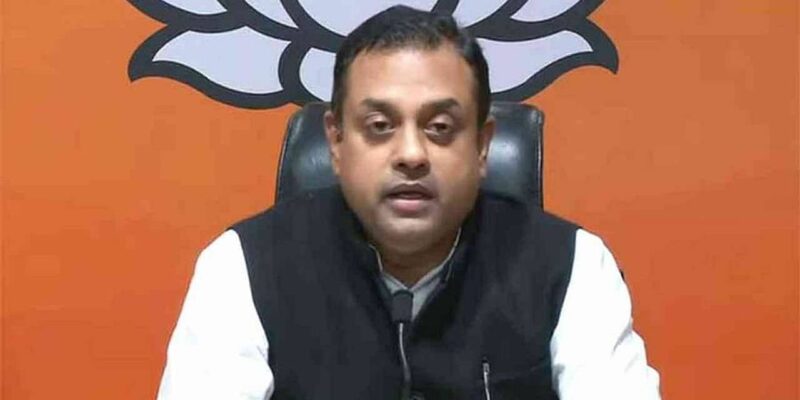 Bharatiya Janata Party’s national spokesperson Sambit Patra has launched a scathing attack on Congress after PM Modi’s address to NHRC. Attacking the Congress, he said, ‘A young man was lynched to death a few days ago in Prempura village of Rajasthan. Jagdish Meghwal was lynched, after that his dead body was thrown in front of his house. But Rahul Gandhi, Priyanka Vadra, Akhilesh Yadav or any leader from Bengal did not go there.

After raising the issue of raising selective human rights of the PM, BJP has raised the issue of lynching of Dalits in Rajasthan by the party’s two Dalit faces, National General Secretary Dushyant Gautam and National Spokesperson Guruprakash Paswan. Said that the administration of Rajasthan does not take any action on the incidents happening with Dalits there, do Dalits of Rajasthan have no human rights?

During this, he spoke several attacks one after the other. BJP’s national spokesperson asked that why silence on the matter of Rajasthan? Yogesh Jatav of Alwar was beaten to death, why didn’t Rahul and Priyanka Gandhi do a tweet.

Sambit Patra also questioned Rahul Gandhi on the police’s fierce lathi charge on the farmers in Hanuman Garh. He said, in Hanuman Garh of Rajasthan, the farmers were badly injured by the police by lathi. Why is Rahul Gandhi silent? Today the Prime Minister did not just comment on the issue of Selective Human Rights being raised for his own benefit. The National Human Rights Commission wrote a letter to the Chief Secretary of Rajasthan on the gang-rape and murder of a woman in Jalore a year ago, but did it take any cognizance of it. Trying to farm. The Gandhi family in particular, Priyanka ji and Rahul Gandhi are projecting themselves as champions of Dalit rights. 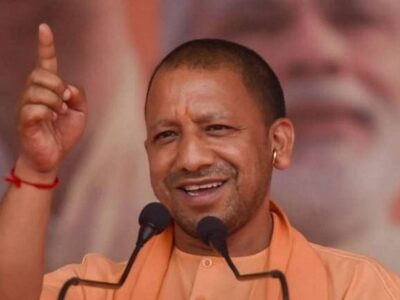