Despite record purchase on MSP, Madhya Pradesh government extended the date, farmers will get benefit 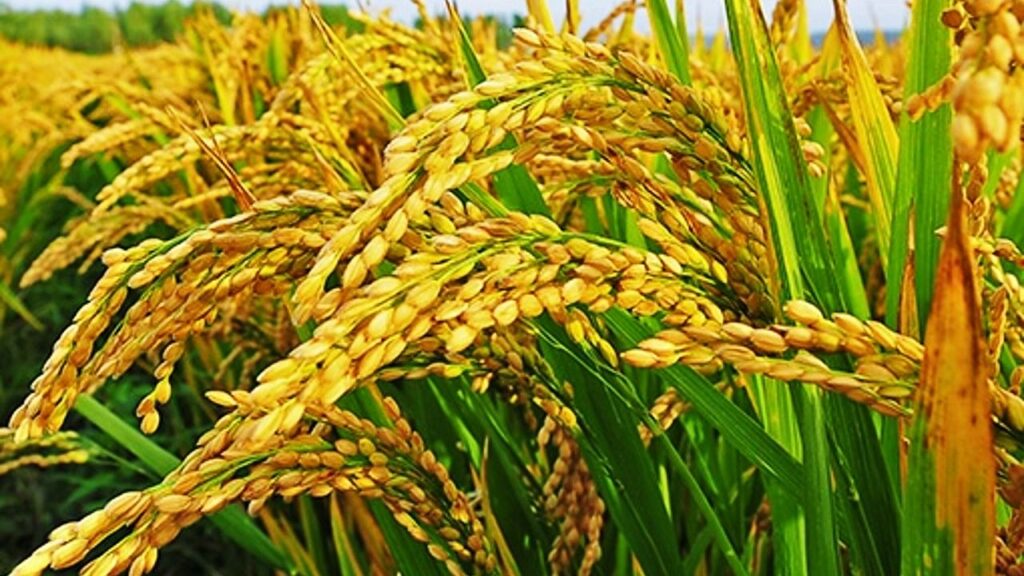 Now government procurement of paddy will be done in Madhya Pradesh till January 20.

Madhya Pradesh government has procured paddy (Paddy Procurement) has been extended. This has given relief to the farmers. Agriculture Minister Kamal Patel said that now farmers in the state can buy their paddy at the minimum support price (MSP) in the mandis till January 20.SMEs) can be sold. There are some farmers who have lost the given time due to some reason despite the SMS of purchase. His paddy could not be weighed. SMS will be sent to such farmers again, they will get time to come to the market and the government will buy every single grain. In Madhya Pradesh, procurement was to be done only from 29 November 2021 to 15 January 2022. But in view of the demand of the farmers, the government decided to give a little more time. Whereas this year there has been a record purchase of paddy in Madhya Pradesh.

In Madhya Pradesh, till January 13, 2022, 37.37 lakh metric tonnes of paddy has been procured. Whereas 37.27 lakh metric tonnes of paddy was purchased in Kharif Marketing Season (KMS) 2020-21. In the year 2019-20, only 25.97 lakh tonnes were procured. Before that, only 21 lakh tonnes was bought even less than this. After looking at these figures, it is known that the state government has bought maximum paddy this time. Despite this, keeping in mind the demand of the farmers, more time has been given for the sale of paddy.

How many farmers got the benefit?

How much damage is caused by hail?

Agriculture Minister Kamal Patel said that due to hailstorm, crops of farmers have been damaged in about 2 lakh hectare area in 22 districts of the state. He said that the loss of farmers is the loss of the government. Therefore, instructions were given for immediate relief. The government will give compensation at the rate of 30 thousand rupees per hectare. Insurance claim will also be given to the farmers who have personally got crop insurance.

Patel said that the farmer does not only cultivate for himself but he also works for the society. So he will not be allowed to face any problem. Patel said that the gram crop has been damaged in many districts due to frost. Therefore, the officials of Patwari, Agriculture Department and Insurance companies have been instructed to get compensation for the damage caused to the crops of the farmers.

Also read: Turmeric can become a ‘booster dose’ for the economic health of farmers, export more than doubled in five years

Also read: Huge boom in chilli production and export, despite this success, why are farmers being ignored?