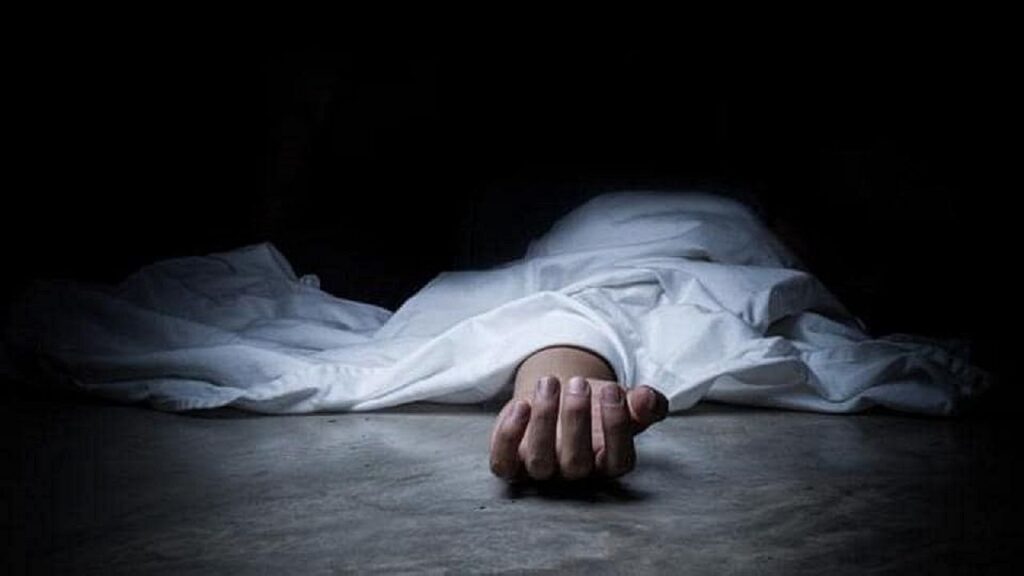 A case of murder of assistant professor’s wife has come to light in Burari area of ​​Delhi. On Monday, the police got information that a woman had been strangled to death. When the police reached the spot and started investigation, it was found that the woman was first strangled and then an attempt was made to give electric shock. At the same time, after the murder of the woman living in the neighborhood, the neighbors are shocked to see her condition.

In this case of ruthless murder, the police suspected that the killer had done this incident out of anger. After which the police proceeded with the investigation, then his suspicion went to the driver living at the victim’s professor’s house. Actually this person used to stay at home and work as a driver. When the police strictly interrogated, the man confessed to his crime.

revenge for being fired

The police were also blown away after hearing the truth that the driver told during the police interrogation. The accused driver told that the assistant professor was married 8 months ago to a girl named Pinky. Pinky threw her out of the house only after marriage. Since then, the accused felt that my life has been spoiled, everything has been destroyed. The accused also said, ‘When my everything was destroyed, I decided to kill him. On Monday, when she came to know that the woman’s husband was out of the house. Then he committed the crime. At present, the police has arrested the accused Rakesh.