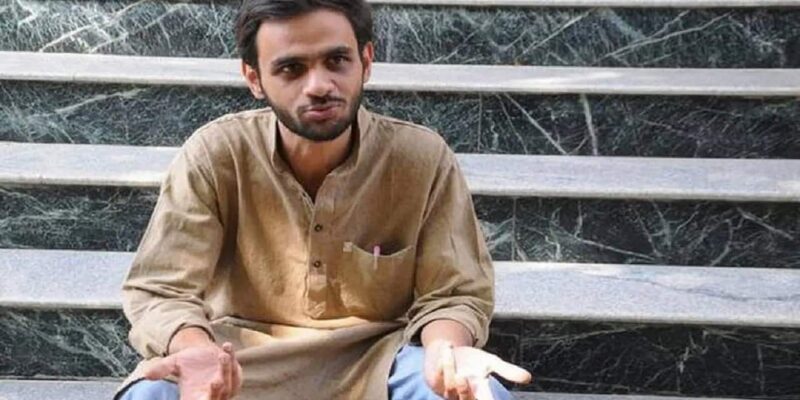 The hearing on September 23 was adjourned till October 9 as Additional Sessions Judge Amitabh Rawat was on leave. At the last hearing, Khalid’s lawyer and senior advocate Tridip Paes had argued before ASJ Rawat that the Delhi Police’s chargesheet in the case is like a web series script. Paes said that in the charge sheet, rhetoric like a veteran of sedition has been used for my client. These are like the scripts of news channels shouting at 9 pm. Understand that the investigating officer is writing all this in the charge sheet and not the script of the web series.

It is the kind of material that is read and sold so that public opinion can be formed instead of lack of evidence. This is done to wrongly prosecute people in the absence of evidence. When there is no legal evidence to do so.

Umar Khalid has been described by the police as the mastermind behind the violence of February 2020. A case has been registered against Khalid under the stringent Anti-Terrorism UAPA Act. The same action has been taken against Khalid as well as many other accused. Riots erupted in Northeast Delhi after clashes between those who supported the CAA Act and those opposed to it. At least 53 people lost their lives in this while hundreds were injured.

Delhi Police personnel will get holidays on special occasions including birthday, wedding anniversary, will be able to spend quality time with family

Syria: The general public is suffering from the ravages of war! ‘Wheat crisis’ arose in Syria, the people lying in front of the bread

Nationwide riverside program started in Uttar Pradesh, know what is special in it, how will the fish farmers get benefit from it