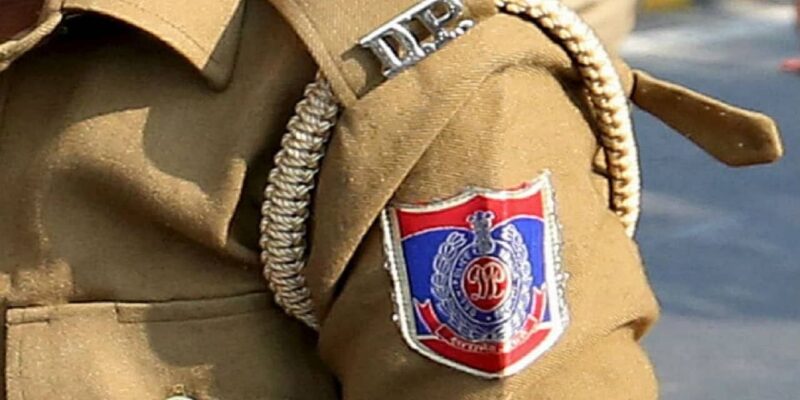 An order of Dwarka Police is becoming quite viral in the department. (symbolic picture)

Delhi Police will now give leave to its soldiers on special days like birthdays and wedding anniversaries. Now policemen will be able to celebrate their special days with their families. The police has given information about giving holidays on special days in an official order. Officials said that Delhi Police Commissioner Rakesh Asthana had approved this order on 7 October. Since then, this order has become effective immediately.

The police officer said that after the passing of this order, about 80,000 personnel of Delhi Police will get holidays on special days. Now the policemen will be able to spend the important days of their lives with their families. This order has been signed by Mahesh Batra, Deputy Commissioner of Police (Information Technology). It has been observed that the policemen are often unable to spend time with their families even on important occasions like birthdays of themselves, their spouses and their children or their marriage anniversaries, the order said.

Policemen will get leave on special days

According to the new order, policemen will be given leave on their birthdays, marriage anniversaries, birthdays of their spouses and children. A senior police officer said that this order is for the entire Delhi Police force. It has been implemented with immediate effect. Welcoming the order, another senior police officer said that there are some important days in the life of every person.

Policemen will be able to spend time with family

The police officer said that everyone wants to spend special days with their family, but the policemen are unable to do so due to the emergency situation and their work. He said that in such a situation, this order is really a very good step. Now policemen will be able to celebrate with their families on special days. For this, they will now be able to get leave easily. The police department has issued an order regarding this. This order has come into force with immediate effect.

Also read- Delhi Police: Now 32 officers including 23 IPS in Delhi here and there, media cell handed over to Sanjay Beniwal returned from Chandigarh

The price of edible oils increased due to a rumor, the demand for ban on futures trading from the government arose