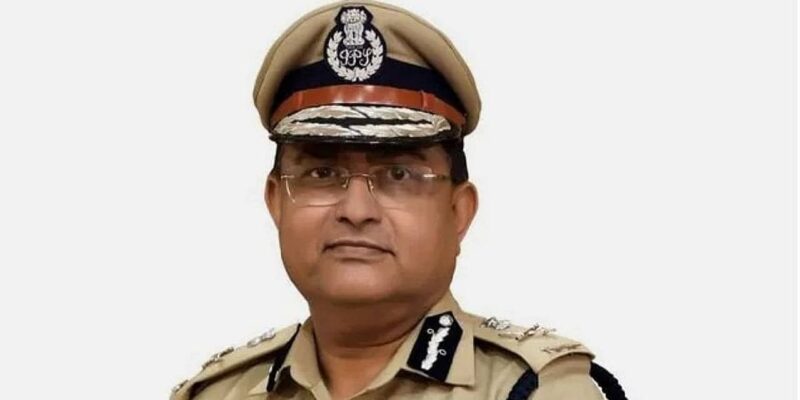 The Delhi High Court has ordered Gujarat cadre IPS officer Rakesh Asthana (Delhi Police Commissioner Rakesh AsthanaA PIL challenging the appointment of the police commissioner of the city was dismissed on Tuesday. A bench of Chief Justice DN Patel and Justice Jyoti Singh pronounced this order on a petition filed by advocate Sadre Alam. The petition also sought quashing of the July 27 order of the Ministry of Home Affairs appointing Asthana as the Delhi Police Commissioner and the order granting inter-cadre deputation and extension.

The petition had said, “The relevant order (of the Ministry of Home Affairs) is in clear violation of the directions passed by the Supreme Court of India in the Prakash Singh case, as the respondent No. 2 (Asthana) did not have a minimum tenure of six months left; No committee of UPSC (Union Public Service Commission) was formed for appointment of Delhi Police Commissioner and the criterion of minimum tenure of two years was ignored. On the other hand, the Center had said in its affidavit that in view of the various challenges related to law and order in the national capital, the decision to appoint Asthana and extend his service has been taken in the public interest. The Center had also said in its affidavit that no irregularities have been found in the appointment of Asthana as the Delhi Police Commissioner and that his appointment has been made keeping in mind all the rules and regulations.

Appointment made a day before retirement

Also read: Inside Story: Delhi Police lightened by the decree issued by ‘Babu’ in the name of DCP! You will be shocked to know the reality

ICSI CS June 2021 Result: CS exam result will be released tomorrow, you will be able to check like this