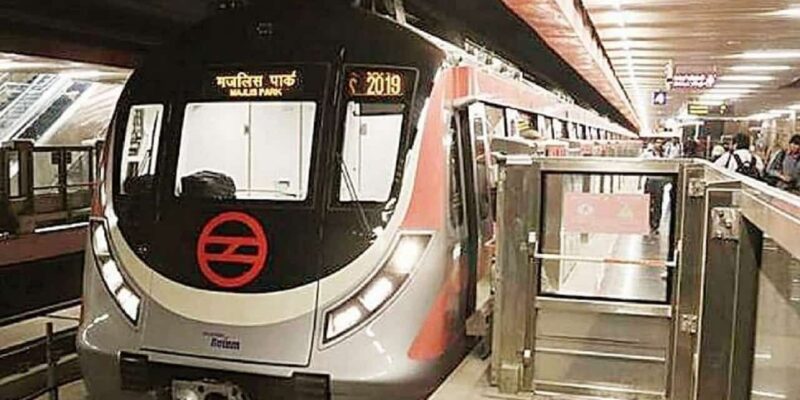 If you live in the capital of the country, Delhi and travel by Delhi Metro, then there is very important news for you. Services will remain closed at Mayur Vihar Pocket 1 and Shiv Vihar Metro station on Pink Line of Delhi Metro. You will not be able to travel from these stations. Delhi Metro Rail Corporation has shared this information.

In fact, the Delhi Metro Rail Corporation (DMRC) said that services on the Pink Line of Delhi Metro are getting delayed, in which Mayur Vihar Pocket 1 and Shiv Vihar Metro services will remain closed. At the same time, according to Delhi Metro, along with this, metro train services on all other lines will continue as before.

Delay in services between Mayur Vihar Pocket 1 and Shiv Vihar.

Normal service on all other lines.

This metro service will connect these areas

Significantly, construction work has been done on a 290 meter long section on this missing link between Trilokpuri-Sanjay Lake and Mayur Vihar Pocket-1 stations of Pink Line. This corridor will provide direct connectivity to important transport centers like Nizamuddin Railway Station, Sarai Kale Khan ISBT, Anand Vihar Railway Station, Anand Vihar ISBT, Delhi Cantt Railway Station and major markets like Dilli Haat-INA, Sarojini Nagar and Lajpat Nagar. In Phase 4, this corridor will be further extended from Majlis Park to Maujpur, which will make this corridor of about 70 km long, the longest single metro corridor in India. At the same time, after the completion of Phase 4, the Pink Line will also become the only ring corridor of the Metro in the country.

work affected due to lockdown

Let us tell you that the construction work of this corridor was a challenging task for DMRC, as the work was repeatedly interrupted due to the lockdown due to the epidemic and non-availability of manpower. DMRC is also developing an internal road below the Trilokpuri Viaduct, which will connect Vasundhara Road and Trilokpuri Road. This road will be 140 meters long, which will help in decongesting the area and will also improve traffic.

read this also: Delhi government preparing to reduce pollution, stubble smelting solution will be sprayed in the capital from today