Delhi: People are troubled by the heat in the capital, patients of diarrhea and hypertension are increasing in hospitals. 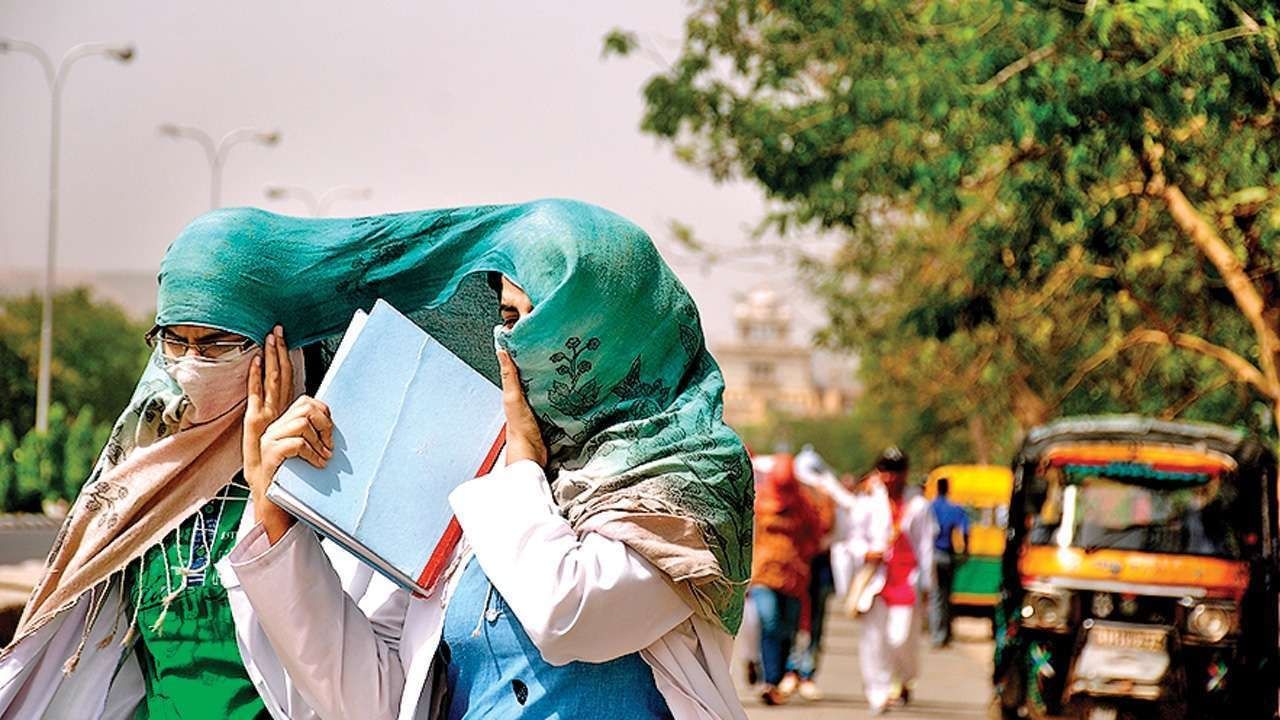 Doctors say that people should avoid direct exposure to sunlight during this season. Wear a cloth or cap on your head while going out. Keep the body hydrated and also pay attention to the diet.

The temperature is increasing continuously in the country’s capital Delhi. Due to the scorching heat and heat wave, people are facing many types of health problems. Alam is that the number of patients of vomiting, diarrhea, dehydration, heat stroke, diarrhea and blood pressure is increasing rapidly in hospitals. Most of the patients in OPD are coming from these diseases only. Doctors say that if there is no change in the weather soon, then the number of such patients in hospitals may increase in the coming days. For the time being, it is necessary that people protect themselves in this scorching heat and avoid going out in the sun.

According to Dr. Suresh Kumar, Medical Director of Loknayak Hospital, it has been hot for many days. People who live outside in connection with work are facing a lot of trouble. The number of such patients is also increasing in the emergency department of the hospital. Most of the patients coming to the hospital are complaining of diarrhea and hypertension. Some patients are also being admitted through emergency. At the same time, some are being admitted to the ward by giving them primary care. At present, the total number of such patients in the ward is seven.

More patients are coming this time

According to Dr., the number of such patients increases in May, but this time a little more patients are coming. Some patients even have to be admitted to the hospital. The reason for this is that it is getting very hot. Due to which health is being harmed. In view of this, the team of doctors in the hospital has been asked to be alert. Along with this, training is also being given to doctors. If such patients reach the hospital, then the hospital has complete arrangements.

protect from the sun


Dr. Suresh said that at this time the temperature is increasing and the heat is getting more and more hot. In such a situation, people should avoid coming in direct contact with sunlight. Wear a cloth or cap on your head while going out. Keep the body hydrated and do not let the lack of water. Also, avoid going out in the sun. Try not to go out between 12 to 4 pm.