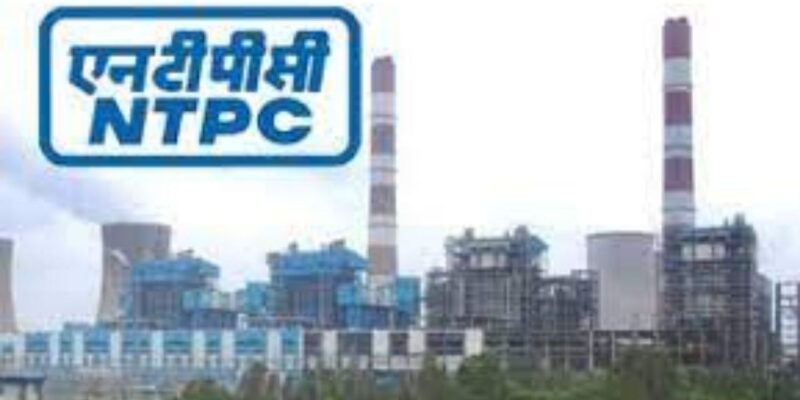 Regarding the availability of electricity in Delhi, the Union Ministry of Power has issued notices to NTPC and Damodar Valley Corporation (DISCOM) on behalf of the Union Ministry of Power, directing that Delhi should be given electricity as per the requirement. be provided. After which the power generating company NTPC said on Tuesday that it is providing complete power to the capital Delhi but the distribution companies are scheduling only 70 percent of the available power.

NTPC has tweeted from its official Twitter handle that ‘the company is supplying the power required by Delhi. As per the data, during October 1 to October 11, distribution companies have done only 70 per cent power scheduling as compared to the electricity provided by NTPC.

NTPC has been making available required #power for Delhi. As the data shows (1st October to 11th October), Delhi DISCOMs have been scheduling only 70% of power that has been made available by NTPC.@MinOfPower @OfficeOfRKSingh @power_pib @PIB_India @CMDNTPC pic.twitter.com/n5qU5PxRWO

As per NTPC’s 11-day data, the distribution companies have taken only 3881 crore units while the declared power provided was 5.483 crore units. The company has also said in a statement that it is making every effort to ensure availability of coal in all its power stations to meet the power requirements of the country.

NTPC’s power generation has grown by more than 21 percent on a yearly basis in the first 6 months of 2021-22. Earlier in the day, the Ministry of Power, while releasing the details of the power supply status of Delhi, said that there is no shortage of electricity in the national capital in the last two weeks till October 10, 2021. The ministry said that the maximum demand for electricity in Delhi has been 4,536 MW and 9.62 crore units as on October 10, 2021.

Ministry of Power has given instructions to provide complete electricity

According to the information received from the distribution companies of Delhi, there has been no cut due to power shortage and energy has been supplied as per the requirement. Earlier in the day, the Power Ministry said in a statement that it has directed NTPC and DVC to provide full power to Delhi’s distribution companies under power purchase agreements.

Also read- Loot Ghar Series: The babus of the authority closed their eyes after seeing the buildings being erected on their land, the buyers looted lakhs and then their lives were trapped

America ready to open its borders after 19 months, borders were sealed due to COVID-19

What are the diseases for which the vaccine has not yet been made, many people have died