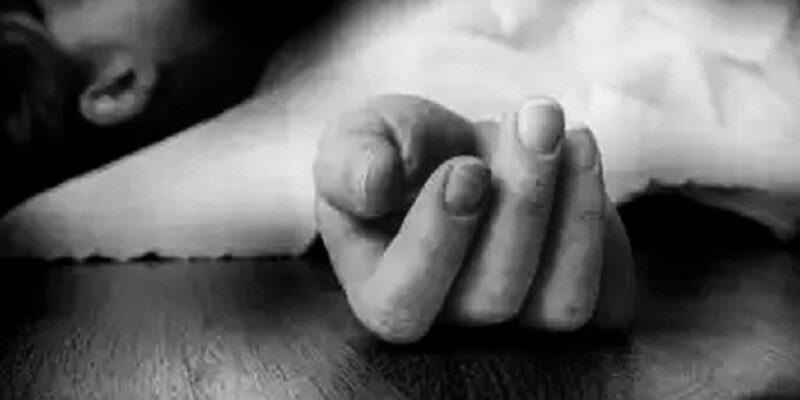 The girl was taken to the hospital by her relatives in a critical condition where doctors declared her brought dead.

A girl residing in a society in Bisrakh Police Station, Noida, allegedly committed suicide on Saturday morning by jumping from the 18th floor.

Deputy Commissioner of Police (Zone II) Harish Chander said that in the morning, the police received information that a 22-year-old girl living in a society had jumped from her flat on the 18th floor.

He told that the girl was taken to the hospital by her relatives in a critical condition where doctors declared her brought dead. He said that after getting information about the incident, the police reached the spot and took the body in possession and sent it for post-mortem. Police is investigating the case.

Man commits suicide in Muzaffarnagar district for not repaying loan

A 26-year-old man allegedly committed suicide in Uttar Pradesh’s Muzaffarnagar district’s Rudkali village for failing to repay a loan. The police gave this information on Saturday. According to police station in-charge Rajkumar Rana, the body of the person was found hanging in his house on Friday. The relatives of Nadeem (deceased) told that he committed suicide as he could not repay the loan.

A heart-wrenching case has come to light in Etah district of Uttar Pradesh. According to the police, a temple priest was brutally murdered in the district. The incident was carried out late last Friday night. In such a situation, when the villagers saw the body of the priest in a bloody condition in the temple premises on Saturday morning, there was a stir in the village. Due to which sensation spread in the area. On receiving information about the incident, the police took the body in possession and sent it for post-mortem. The ax has been recovered from the spot by the police. The accused has been taken into custody by the police. He is under interrogation. Actually, this case is of Nagla Jagroop village of Kotwali countryside of Etah district. According to the police officer, priest Kripal Singh (52) was hacked to death in the village temple. Kripal Singh, a resident of Garhi taluka, had come to stay in the temple only 1 month ago. During this, many blows have been made on the neck and face of the priest. At present, the police has taken possession of the body from the spot and sent it for post-mortem. According to police officials, the priest was killed by chopping him with an axe.

Lakhimpur Kheri Violence: Police will interrogate Ashish Mishra on these four points, know what is the 315 bore gun case

Delhi: Massive fire broke out in a factory in Narela Industrial area! 33 vehicles of fire brigade reached the spot

Big update regarding PM Kisan Samman Nidhi, hurry up this work, otherwise the money of 10th installment will stop