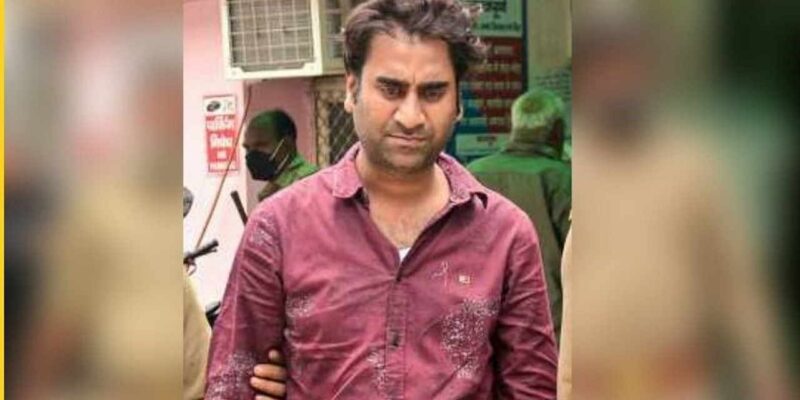 Mohit Goyal, the scammer in the name of Freedom 251, arrested again

Three people, including the manufacturer of Freedom 251, called the world’s cheapest smartphone, were arrested in Dwarka for allegedly threatening a rape victim for a year. Arrested). Police said on Saturday that the accused have been identified as Sumit Yadav, Vineet Kumar and Mohit Goyal.

According to police, Goel, a resident of Shamli, had set up Ringing Bells Pvt Ltd and offered smartphones at affordable rates under the central government’s ‘Digital India’ programme. Such a phone was named Freedom 251.

48 cases of fraud against Goyal

The police said that there are 48 cases of cheating against Goyal and he was also arrested in the past. After this, he was later released on bail. Police said those arrested wanted to take revenge on the rape accused and they allegedly threatened the victim. The case was transferred to the Crime Branch unit of Delhi Police in December last year on the directions of the High Court.

A senior police officer said that the matter came to light in August 2020, when a woman, who was allegedly raped by a man in Dwarka, approached the police with a complaint alleging that the accused was threatening her with dire consequences. Is.

Mohit Goyal was arrested earlier in the month of August as well. Mohit was arrested from Greater Noida. Goyal was arrested in August for allegedly cheating in the dry fruit business. The main kingpin of this gang is Mohit Goyal, who formed a gang and bought dry fruits, rice, spices etc. from wholesale traders living in different areas of the country and gave them a check instead of cash for payment, which bounced. Additional Deputy Commissioner of Police (Zone I) Ranvijay Singh told that this scam is more than Rs 200 crore.

LAC: 13th round of commander level meeting between India and China today, these issues including Depsang and Demchok will be discussed

Scored 88 runs in 19 balls, hit his country’s first century, 4 and a half kg of weight also decreased, then this was the condition of the match 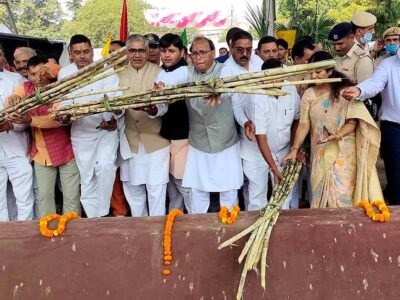